Donnie Visa continues to take the world by storm with every project he pursues. 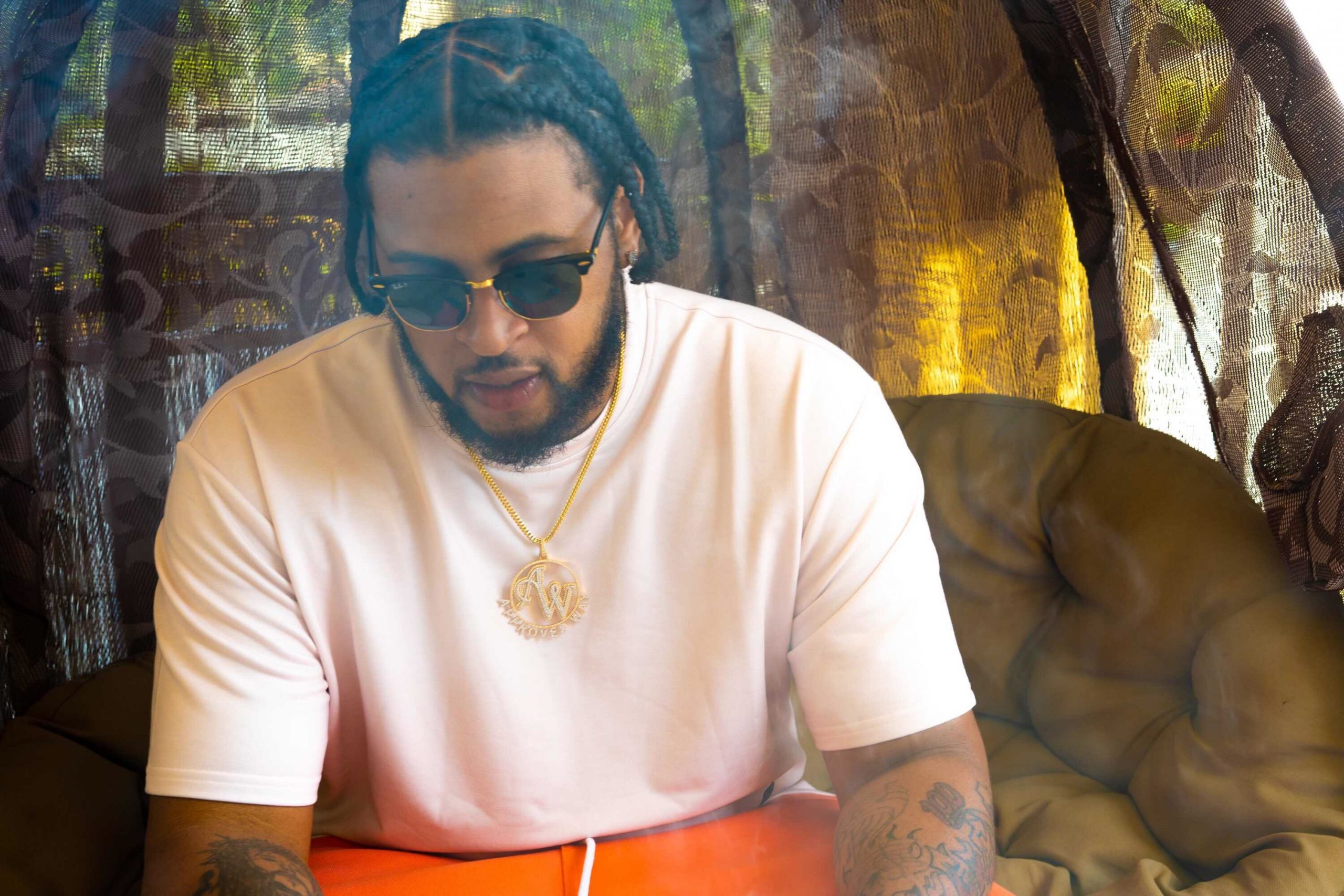 Hailing from North Carolina, Donnie Visa is undeniably taking great strides within the music industry. Donnie is making a breakthrough in the hip-hop game with his latest single and music video “Not One of Them” featuring DJ Wonder.

The up-and-coming rapper and singer songwriter’s new song radiates a fresh and laid-back vibe that is present in every one of his tracks. “Not One of Them” encapsules Donnie’s well-known musicality that is easily recognized in his three mixtapes. Some of the rapper’s most popular releases include “Calling Shots,” “Questions” and “Leave It Alone,” which are available on all major streaming platforms.

Donnie easily sets himself apart from other artists in the rap community with his eccentric and crisp tone. One of his most recent performances includes DJ Wonder Presents: Animal Status Live! at Our Wicked Lady in Brooklyn, New York, where Donnie showcased his skilled vocals and effortless flow.

The buzzing artist also has his own record label that he started in 2017, Approved Way, where he works closely with other artists. Donnie’s cunning music and accomplishments within his career at such an early stage displays his hard work, dedication and versatility within the music scene. This is only the beginning for Donnie Visa as he continues to take the world by storm with every project he pursues. 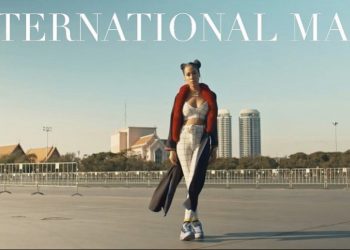 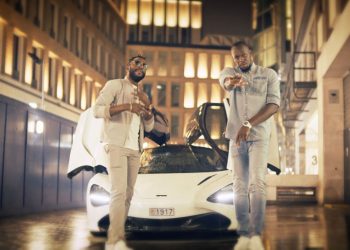