The video, directed by Brendan Mcgregor. 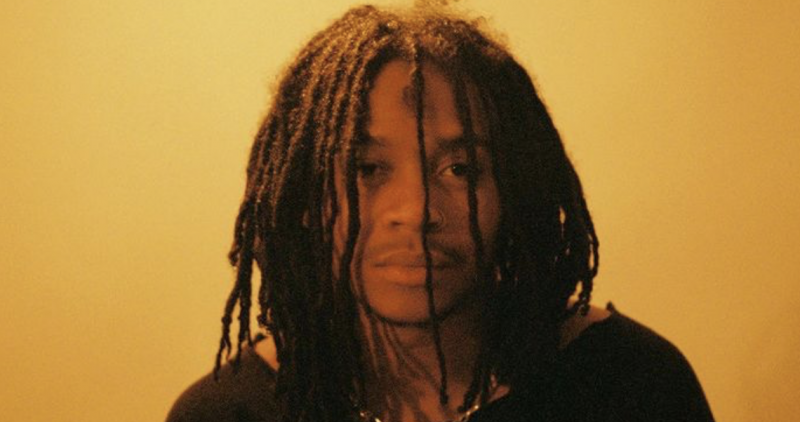 DavidTheTragic has proven himself to be one of the most diligent and original stylists in Atlanta ever since he broke through the underground in early 2019. Since then, he has released three tapes, “Fit In,” “Bender,” and “How It Feel,” which all act as evidence for his improving and expanding abilities as an emcee. David manages to stand out in the hip-hop mecca by being a keen expressionist who uses articulate lyricism and gruff flows to paint lofty portraits of his psyche.

He resides in a similar introspective lane as Kenny Mason, Ovrcast, Jelani Imani, and Mavi. His newest single + video, “ALLERGY,” is yet another testament to DavidTheTragic’s originality and masterful rapping ability. It’s clear that no one else sounds like him or flows like him right now. The video, directed by Brendan Mcgregor, matches the aesthetic of David’s recent videos for singles “Money First” and “Lori.” It shifts from scenes of intense color correction to David on a roof or in an alley shaking his dreads and talking his shit.

The track is a two and a half minute frenzy of clever bars: “I was on a year long bender / These n***as my son like Simba / She like when I hit from the fender…Underground like Master Splinter…Egotistical I suppose / I just move with the highs and lows…I ain’t hatin’ on a n***a that look like me / Please hit me with zeros I ain’t doin’ no shit for clout or IG.” It sounds as if David hopped in the booth then splatter painted the beat with everything that was on his mind at the time.