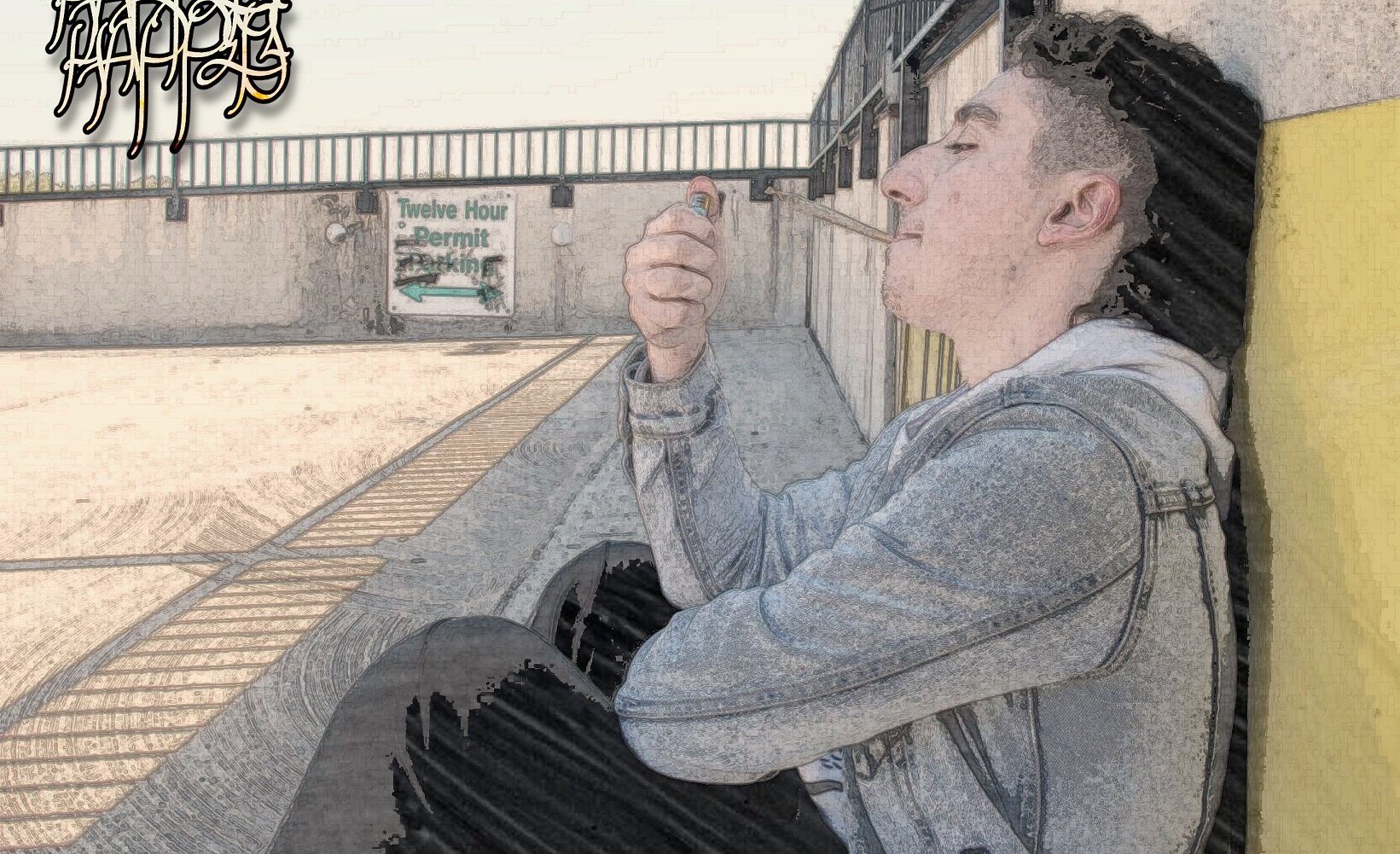 As we head into the last few months of 2022 it’s important we shine light on one of the biggest artists coming from New Jersey. With his next album “Whatever Happens, Happens” getting ready to drop which includes songs like Empire and Clouds, Matthew Hunter Stotz who goes by M-Hunt is dominating the independent scene.

Rapping for years now he has been through multiple phases, currently representing HaterHaterz. “I don’t know if I’ll ever stop rapping as long as I stay inspired”, Hunt says. “Which is why I like to collaborate and switch my style up so much nowadays”. Though not many features on the next album, Hunt claims he is sitting on “numerous tracks and collaborations”

2018 was the first time M-Hunt released any music and nearly 5 years later at the age of 20 he is still going strong with his best project yet.

The album has 16 songs which manage to rope you in beginning to end. With a take on his personal life, leaving himself more vulnerable than ever, M-Hunt takes a stab in the dark to try and achieve his dream.

There are very few that can puzzle words together like Hunt and even less who can do it at his level. It won’t take long before M-Hunt gains the attention from the mainstream and is right up there amongst the greatest emcees in history. 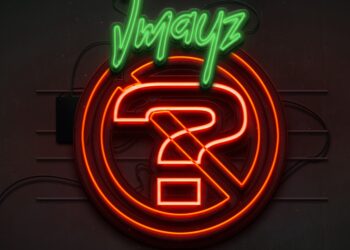 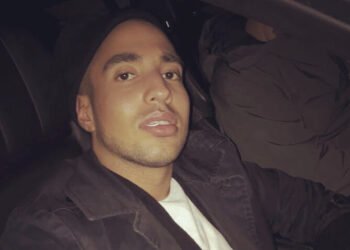 Swedish-Iraqi artist ERDO is Taking The Music Industry By Storm