Msb and his Musical Concept of the “Poetapes” Talking about Msb is synonymous of poetic lyrics that end up in songs. Or songs that are musical poetry. At first glance, it may seem strange, but nothing is further from reality. The connection between rap or urban music may be far removed from the beauty that poetry has interposed, but the truth is that most hip hop artists base their concept on rhymes, on the union of words that provoke a sensation in the listener, and that is “El Niño de la Pili”, a Spanish musician, writer and composer who began writing a novel in which he spoke in the first person about a patient with schizophrenia and who since then has been in charge of carving and spinning its concept and letters with sounds that would give the same feeling as its words.

What’s more rap than that? Many will say the street, and we will say that words are basic on the street too. Among a wide repertoire of singles, albums or mixtapes, Msb Mario is in charge of publishing his concepts as if they were acoustic poems that he himself calls “Poetapes“. 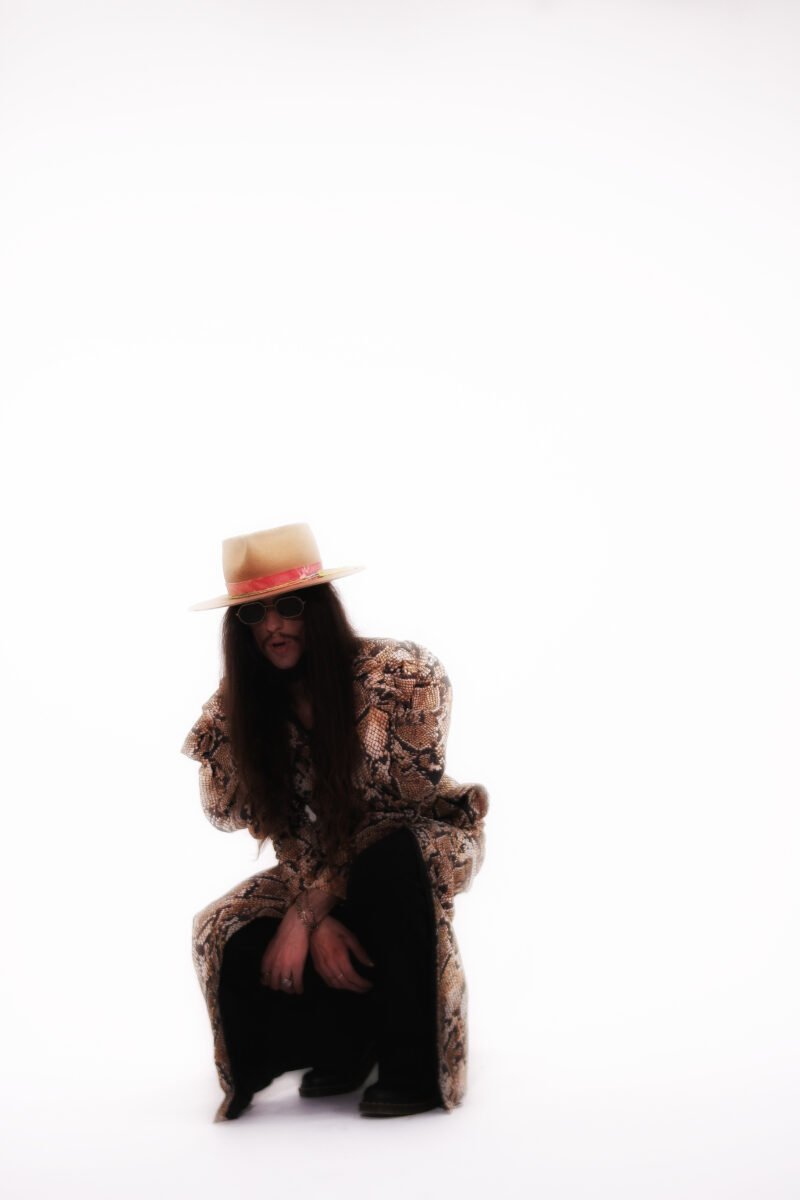 The truth is that the union of the singles in playlists of the most recognized platforms of the moment, make independent artists have that time and dedication in small projects that achieve a greater reach in an otherwise preoccupied audience. We have so much content that there is nothing better than a quick dose of visual and acoustic impact; the world moves too fast guided by our technological systems, and Msb knows this well, which is why he is always delivering songs of no more than two minutes in length, in which the color, the titles, the use of icons or even social networks connect forming a spiral that makes it difficult to escape from it. And it is that we’ve already seen other similar artists who use eccentricity to have a greater reach; although the truth is that “El Niño de la Pili” makes eccentricity part of the concept.

The whole figure of him, including his lyrics, musicality or looks are the discordant note in a world of “Jordans”. It is not that it seems strange to us, it is that it is: The use of feminine clothes, painted gel nails, a huge hat that combines with the use of substances in a natural way. In another artist we could see a great showcase; in Mario we simply see his personality brought to the public; A public, which should be added, is concentrated in a powerful way in the networks and it is that Msb’s vision is far removed from the promotions of yesteryear in which personal choice was more important, now everything is chosen, the important thing is to be among the menu; and Msb begins to be the main course, because it’s fast, because in a minute you already have something else and because in that minute you want to repeat, because it was so short that you don’t know what happened.

A dose of algorithmic work would say the connoisseurs, others will say that the world is already an algorithmic work and what better way to embed your art in everyday life. We like “El Niño de la Pili”, and since his first “Poetape” (he published his concepts acoustically only a year ago) in which we can see that six songs are put together in the same video with “Skit’s” in which Mario comes out sitting on a toilet, has caught our attention and has been climbing little by little, passing through the “Poetape Daluxe” in which he begins to collaborate with the renowned Spanish producer “Maken Row” and songs like “U” or “Sounds from Itaca” and ending with the last one and with the one that perhaps has helped him to present himself to the musical world in an official way: the “Poetape with FT’s” in which, based on the collaboration with other artists from different parts of the world like “Michiel Tromp” (Dutch artist) or “Lara” (Italian artist) has been grounded in a solid musical plane.

And it doesn’t matter that Mario doesn’t have a solid style, he can publish a song with guitars taken from Rock that go to an electronic sound like “Blanko” or his well-known “A55 Session” in which in just one minute he manages to do 3 different styles. To any musical purist this factor could seem chaotic. We find it most entertaining. We never know what the next thing will sound like, what we do know is that it is worth the intrigue. We wouldn’t want to take much longer and we want our audience to be able to observe the work for themselves. Mario is a boy of many words in a short time, so: Msb or the alternative to everything we already know how to sound. 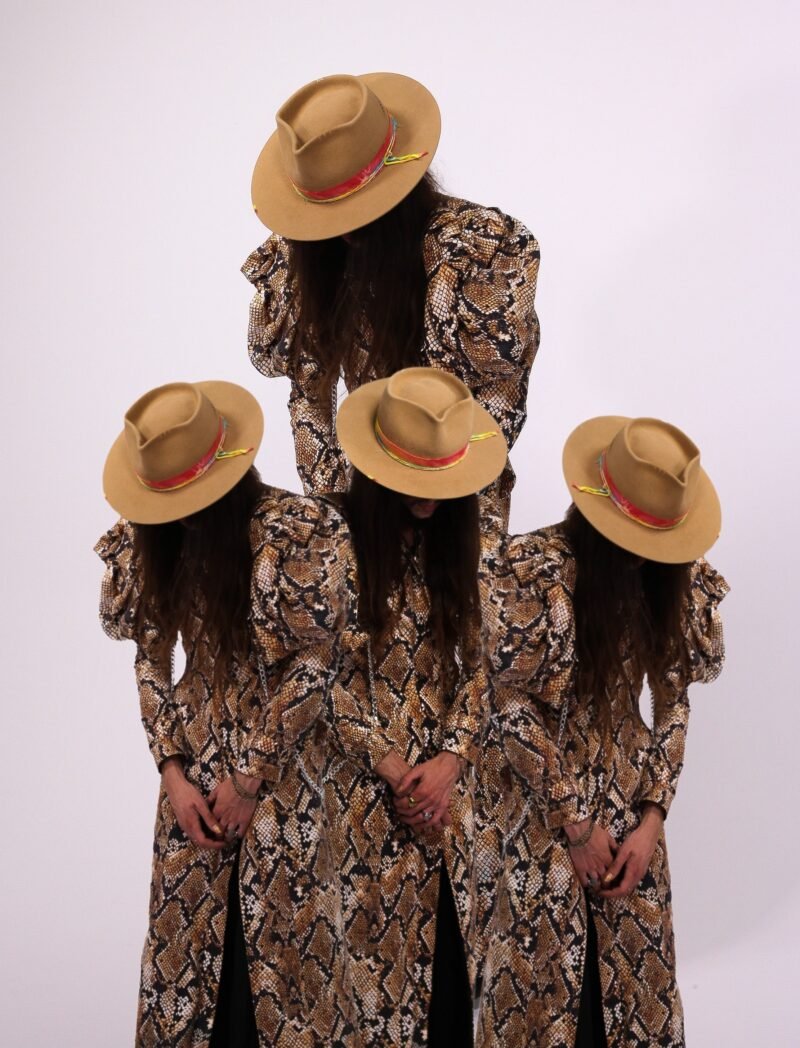