by DENIS
in E!News, Music 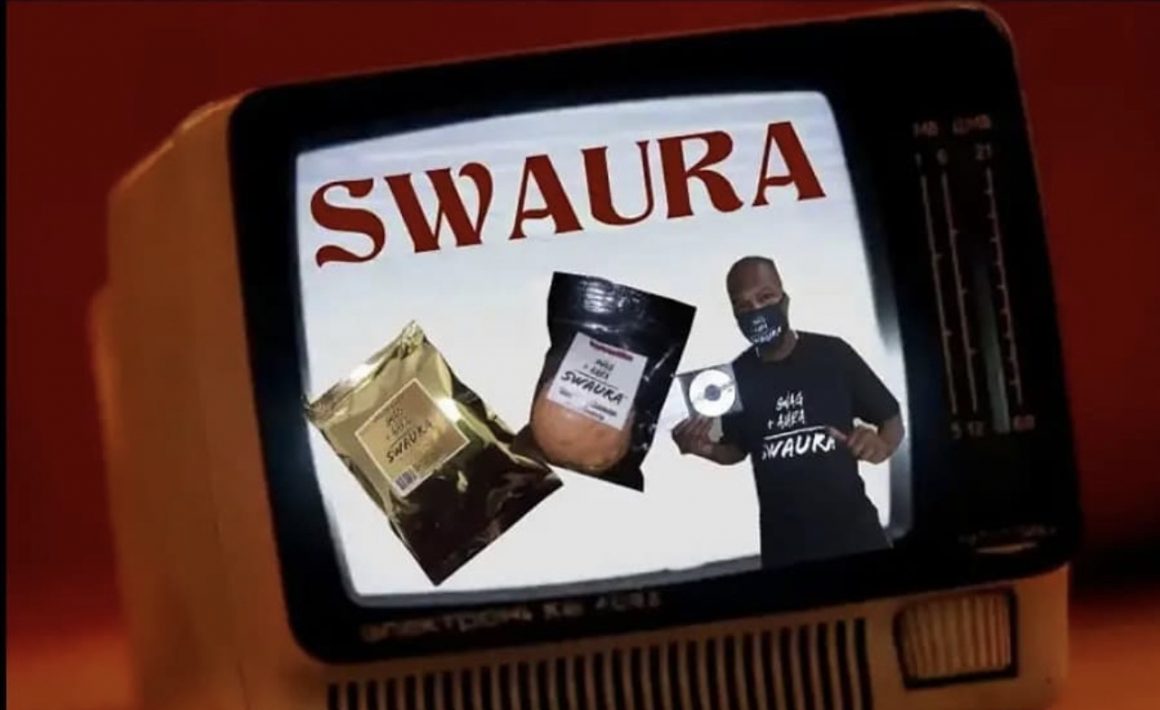 Since the start of hip hop, entrepreneurship has been a key element for artists on the come up. Rappers like Master P and Jay Z took this business concept to another level; inspiring a new generation of hustlers. One of the artists making a huge impact on the game rite now comes right from the birthplace of hip hop! New York’s Rasheem Johnson is becoming a modern day legend for the extensive work he has been putting in.

According to Rasheem, “I’m breaking barriers, pushing boundaries of evolution and defining the culture”. He claims that he is the the very first music artist from NYC ever to start and own his own brand of potato chips and cookies. He tells about the equation he has used to brand his self. Swag + Aura = Swaura, this represents him as an artist/rapper/songwriter/copyrights owner/music publisher/label owner and clothing brand owner.

He has even went on to have a song starring Barack Obama; titled Black History Classical Masterpiece. Currently he is promoting his latest project released titled “Pressure the Album”, this EP is available now on all platforms. Rasheem claims that he is also currently seeking endorsements, synching opportunities and more.

We look forward to seeing what more he has in store for the culture. Follow Rasheem on Instagram @sizzlestheonly1.