With his versatile flows and melodies, Lyrikbooh is ready to take the world by storm. 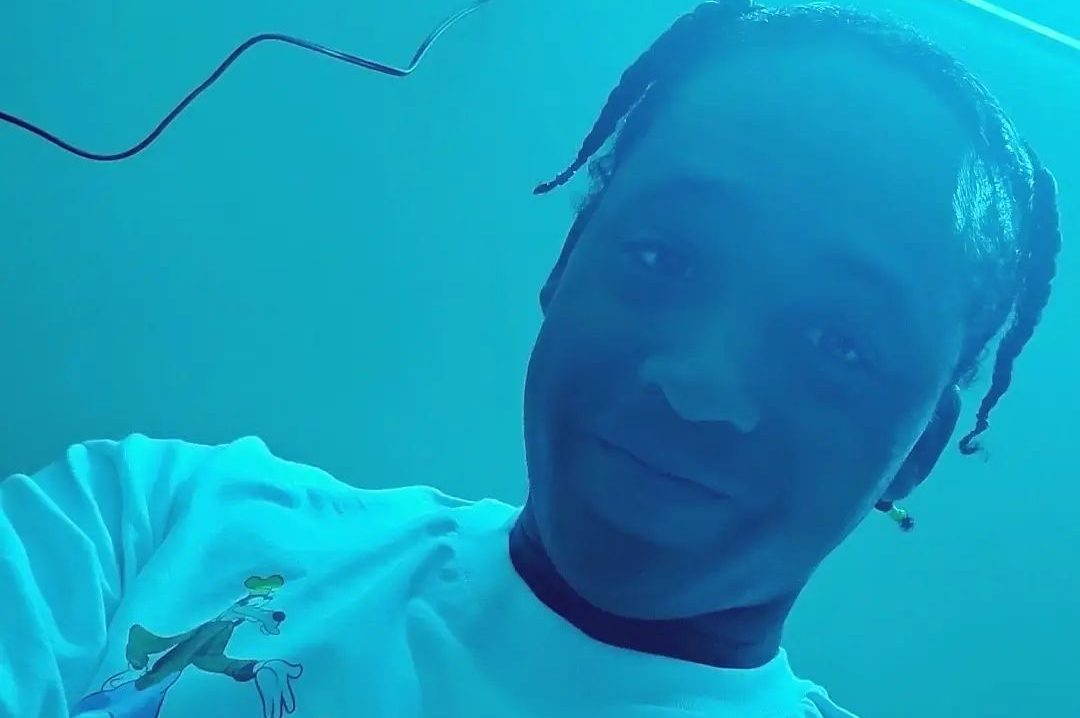 These artists are all in different places in their career—some are still gearing up for a debut album, some are reaching a tipping point and on their way to mainstream success, and a handful are just a few singles in. The common thread is that all of these artists are looking like they’re about to level up in 2021.

That could mean commercial domination, or it could mean realizing the full potential of their creative vision. Success means different things for different artists, and our goal is never to simply predict “the next big thing.”

Today we’d like to introduce you to, Lyrik Joshua Odneal Aka Lyrikbooh, Born In Pontiac Michigan 1989 February 1st But Grew Up As A Toddler In Fayetteville North Carolina Where His Momma Mary Lou Odneal Was Born And Raised. Lyrikbooh Is A Talented Rapper With A Unique Style To His Treasure Of Hip Hop #ItsBoohBabie

Lyrikbooh has been passionate and enthusiastic about music for as long as he can remember. he considers himself a blend of immense hard work and extreme passion just for the undying love he has for music.

With his music, Lyrikbooh is exploring and innovating. As a result, he has become a highly sought-after artist, and with every new release, he appears to mature and improve. The artist has been working hard on new tracks, saving up a plethora of music in the vault for next year.

Connect with Lyrikbooh on social media for updates on new music, videos, and more; @iloveboohbabie