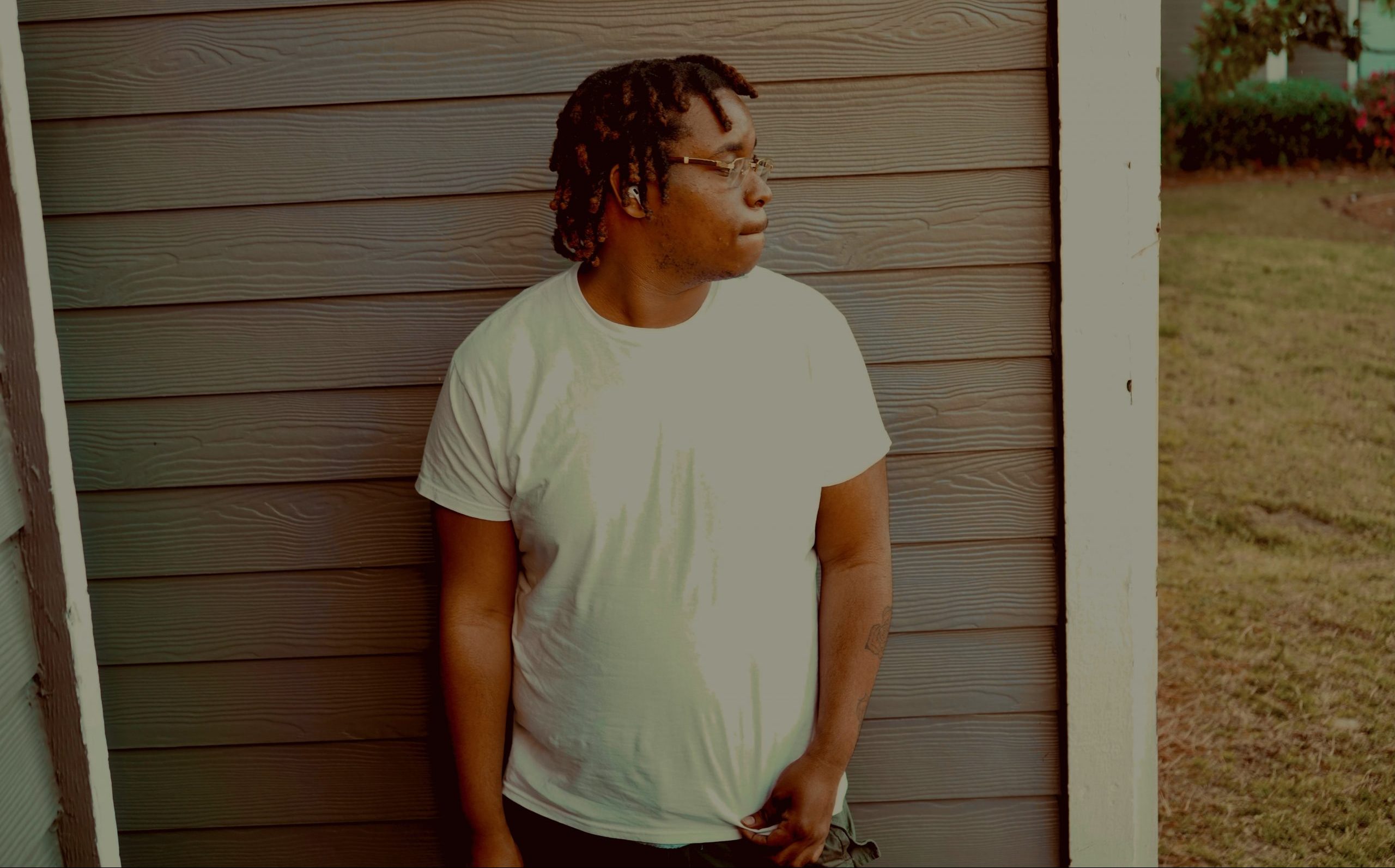 Marcus Gunn, who is known musically as Mark Fury, has released his latest album, Therapy. For a young man who started out as a member of band and orchestra in middle school, Mark has come a long way. He has had to overcome a lot of hurdles and challenges. Through Therapy – the album, Mark shares his journey to healing through the storm by spiritual and mental growth.

Mark lived for some time in Valdosta before moving to Charleston SC, where he has lived for most of life. His passion for music was ignited in Valdosta. However, it was in Charleston SC that he started taking music seriously. He was initially a member of band and orchestra in middle school. But he had to switch to chorus as a result of financial limitations. It was in chorus that he found meaning and he remained in chorus. Although Mark never set out to be a rapper, his first song was recorded as a rap. Today, he doubles as a singer and a rapper – doing his best to maximize both potentials. 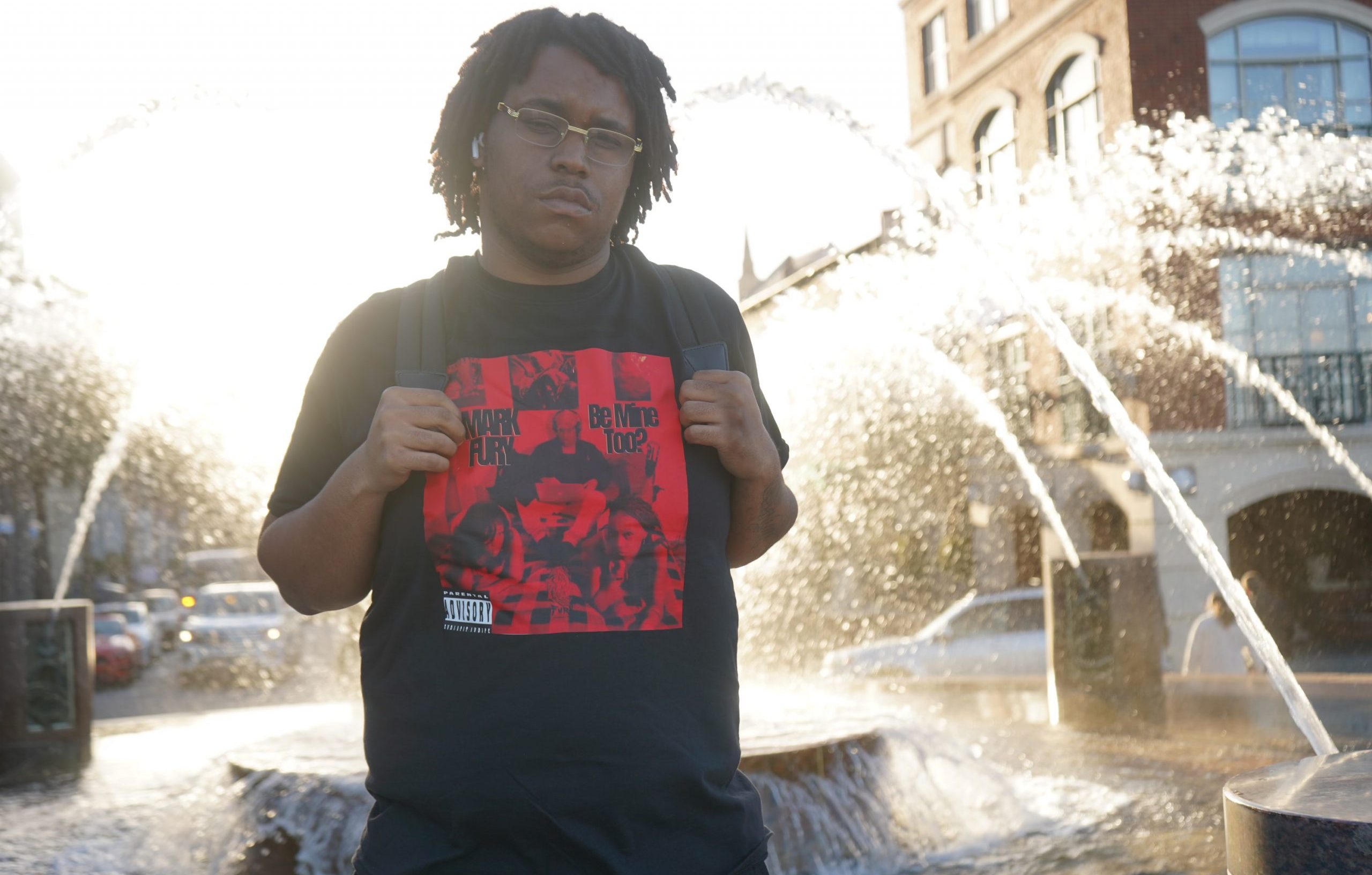 Music, for Mark, is beyond sounds, beats, and what have you. It is a means of expression. You want to know what it feels like to be Mark Fury? You want to get into his head? Then, listen to his songs. He shares some of his deepest and truest thoughts with the world through the lyrics of his songs. So far, Mark has two EPs and two albums. On the 4th of July, 2022, Therapy – his latest album – was released. Therapy is no ordinary album.

“To truly heal from traumas, some digging is required. Emotions should not only be dealt with; they should be studied”

As someone who has seen the ‘toughest’ of persons in their ‘down’ moments, Mark understands the significance of self-expression. Through Therapy, Mark Fury wants to help others on their journey to true healing and freedom. Mark seeks to hold the hands of people who have been traumatized by the society or harsh conditions as they journey through the storm. A track worthy of a special mention is ‘Stuck in my glow”. Mark himself describes this track as the rainbow after the storm – a token of hope and restoration.