Shadrach wants to continue delivering conscious and relevant music to his fans. 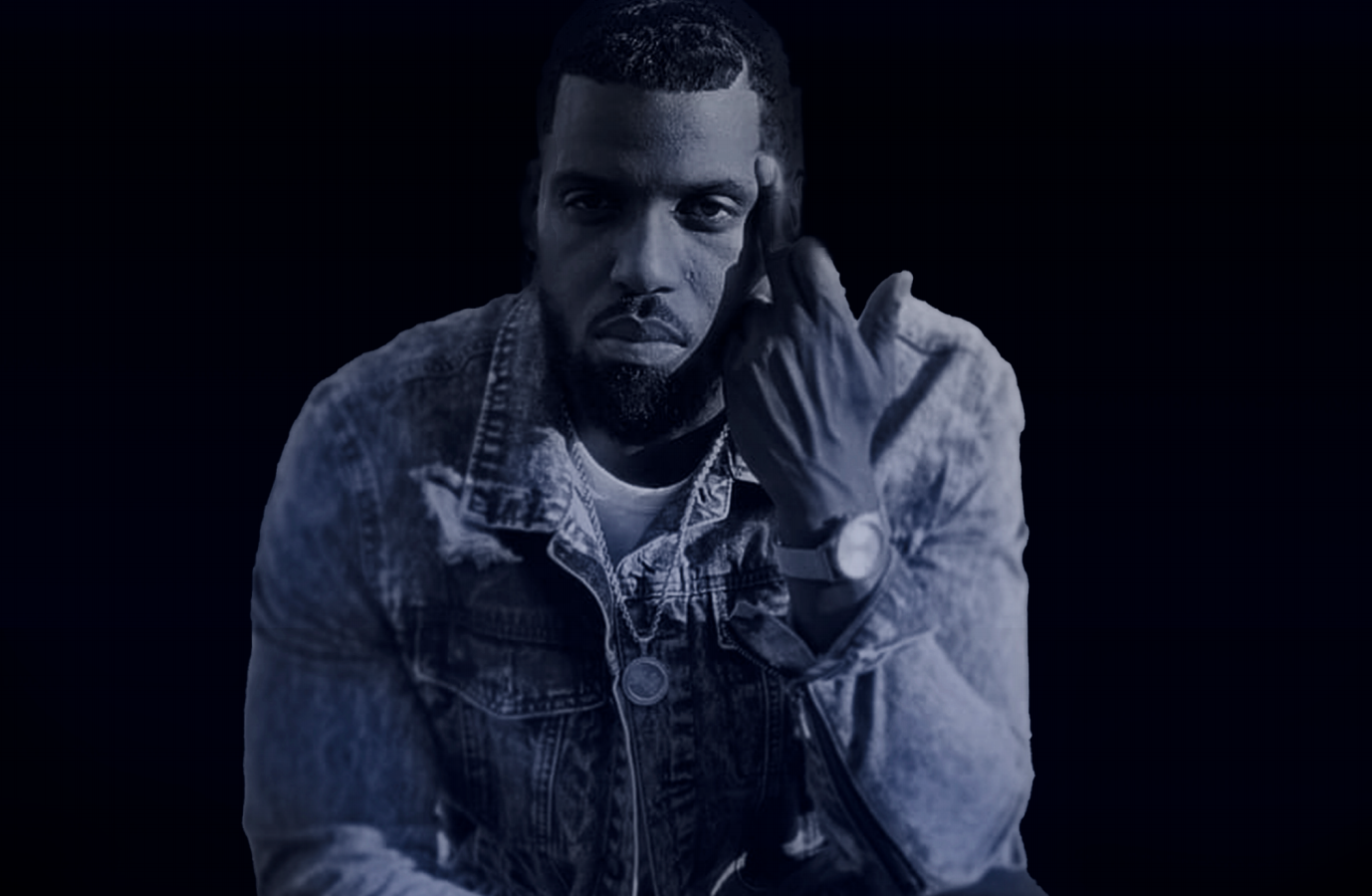 May 05, 2021, 03:06am EST — Judah Shadrach Peters doesn’t put himself or his interests in one box. As a connoisseur of all music (with a special love for hip-hop and reggae), a dual artist and entrepreneur, and a songwriter, performer, and soon-to-be actor, Judah Shadrach is a man of multitudes. With the release of his first album Gravity and latest record “The League” featuring Wavo, the up-and-coming independent artist is only continuing to rise. While he started making music with his friends at the ripe age of 12, it wasn’t until his cousin XAN heard his work that he began to consider taking music seriously.

Born in San Antonio and raised in Orlando, Florida, Judah Shadrach was a star football player throughout his youth, which scored him a scholarship at Arizona Western and a spot on his college football team in Orlando. Throughout his college football career, he made music on the side as a way of expressing his emotions, creating his first record, “Cocaine Dreamz” in 2013 and 2014. “I’m sort of an introvert till I get to know you. After that, the extrovert comes out,” he says. “Not a whole lot to say till I have something to say.” After college, he owned his own security company, but continued to submerge himself in music to cope with the loss of close family and friends, including the death of his older brother, who was shot and killed in 2015 the night of his birthday, and his cousin’s arrest. However, while music was always his constant, the road to explore and develop his craft was not always so smooth.

In 2019, he co-wrote a song with Swave on Tee Grizzley’s album “Locked Up”, work for which he was given no credit, and he took a break from the craft that same year, even grappling with the idea of quitting before XAN’s move to Florida fueled his determination to persist. Now, Judah Shadrach has his full-length 2019 project “Gravity” to include in his growing repertoire, as well as a list of performances with various other artists, such as his 2016 performance with King MIZ and XAN at the Mercury Ballroom in Louisville, Kentucky; his 2021 Pro Bowl Performance; and his opening performances for Troy Ave, Lil Uzi Vert, and Bryson Tiller.

While he is often compared to Pop Smoke and described as the “Hood Drake”, Judah Shadrach’s sound is unique, composed of influences from his Jamaican heritage, his upbringing in Orlando, and his love for all music, but especially hip-hop and reggae. He cites Lil Wayne, Jeezy, and Bouju Banton as his greatest inspirations, and aims to pay homage to the musical greats that came before him while giving back to Orlando and its youth in the process. His aims are formed around that principle, to be inspired and to inspire others himself, and one of the ways he works to accomplish this goal is through his authentic storytelling.

“I believe that stories through music can touch a person in deep, meaningful ways,” he says. “When [fans] listen to my music, it’s a way for [them] to tap into my story to find strength in theirs.”

As the writer for all of his lyrics, Judah Shadrach wants to continue delivering conscious and relevant music to his fans, and his work speaks volumes on that intention. After releasing “Gravity” in 2019, he is now working on a mixtape to be released this fall, and has just put out his newest record, “The League” featuring Wavo, inspired by one of his close friends who was killed as a result of gun violence.

While he never wants to rush to put out work, he only has plans to continue, with more music and videos on the way. Through and through, he wants fans to rest assured that they have someone real. “There is a lot of fake BS and gimmicks,” he says. “I don’t care about chains or grills– can’t wear it, so it’s not needed.” Above all, he wants fans to know that he is just like them. “I always treat people the way I want to be treated. I like my fans to know that I am someone that will support them the same way they support me.” Staying grounded in his roots and authenticity is an utmost priority for the rising artist, and his family and community keep him driven.

“My family believe in me so hard and so much,” he says. “They wouldn’t let me give up even when I wanted to.” Indeed, it is this tenacity that will continue to set him apart from the rest, and it is the authentic quality of his music and principles that will continue to impact fans across both new and old generations. With authenticity always comes multitudes, and with his forthcoming full-length project and newest record “The League” out now on all streaming sites, Judah Shadrach has no end in sight.

Connect with Judah Shadrach on social media for updates on new music, videos, and more; @flavalikejuice