. His colorful personality paired with his industrious business sense allowed him to put his skills to use as a brand manager in the entertainment scene. 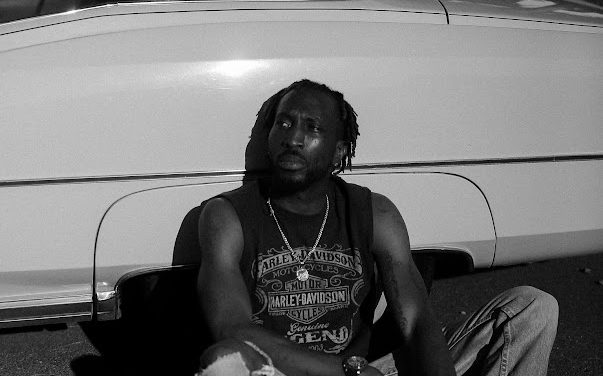 Today, we are excited to bring to you the new single from Los Angeles based rapper Banks 1433. Entitled “Lane Switch”, the song is a trap infused song about discipline, getting money, and reaching your potential. A Lane Switch, or code switch, is the ability to make your skills work in multiple ways.

Banks 1433 confides, “I say ‘TRAP’ a lot because Trap is another way of saying getting money, trap star, trap madness….gotta wake up and get money, then you can do everything after.” His lyric states, “never got used to being average” and that reminds listeners to push for greatness everyday.

Baltimore native, Los Angeles based artist Banks 1433 concocts motivational music with a unique hip-hop flavor that melts across our ear waves. Indicative of artists like Juice WRLD and Polo G, his charismatic rap vocals that bounce atop buzzing beats take you on an exhilarating ride. His latest single “Lane Switch ” possesses all that bold confidence as he sings of getting money and the daily hustle. His lyric states, “never got used to being average” and that reminds listeners to push for greatness everyday.

Banks 1433 began his career as an architect. As much as he loved building design, he knew he was meant for something more. His colorful personality paired with his industrious business sense allowed him to put his skills to use as a brand manager in the entertainment scene. Banks is on the branding team for the Beverly Hills Institute of Fashion design and his eye for what is pleasing in fashion has translated into creating a musical style that is satisfying to fans. “As an artist my primary goal is to make sure that my fans are aesthetically pleased with my sound as well as the taste makers in the industry. I work hard to make sure a transformative message is being expressed through my lyrics.”

The artist on the rise formed his project when he connected with prominent producer Jayre and laid vocals on some songs. His aim with his content is to make tracks that are magnetic and catchy, sucking you in with attention-grabbing hooks. Two years ago he began making music professionally and has not stopped spreading his message since. He reveals, “I just like building things, so I use music to send messages as a way to get my meaning out there, it’s like a social justice movement.”

To hear more from Banks 1433 and stay up-to-date on his latest projects, you can check him out at the following links: 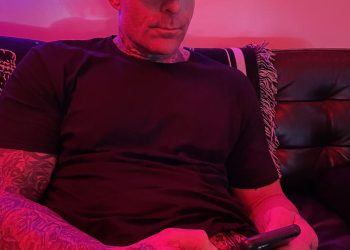