Logan James Making An Impact In The Music Industry 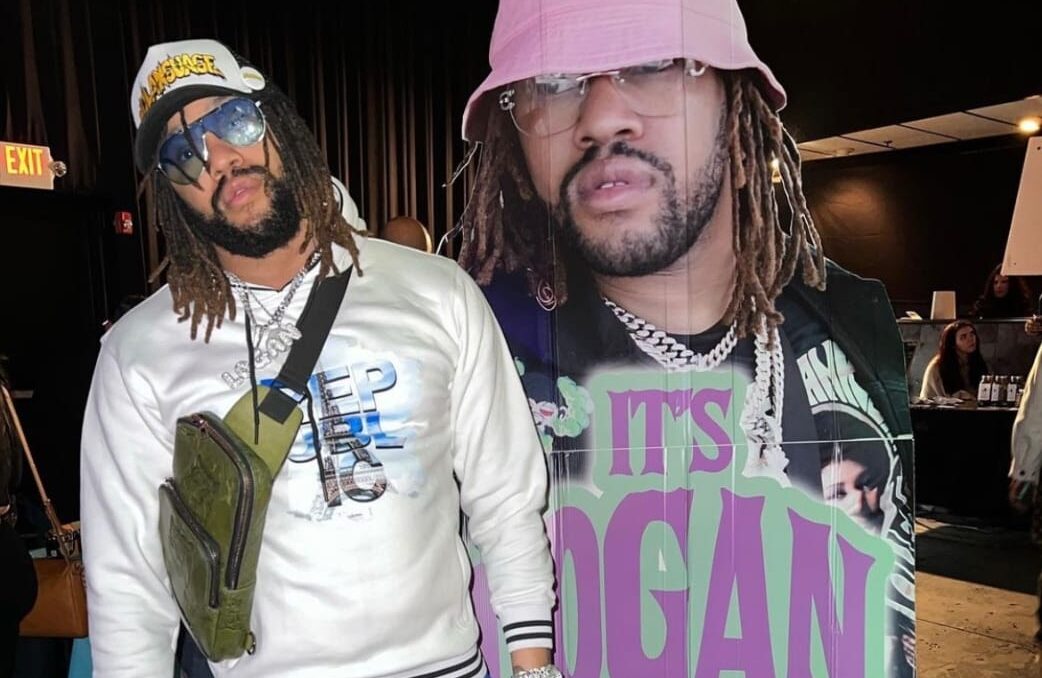 Logan James career began behind the scenes, starting as an photographer and videographer. Shortly after his career developed for him in front of the camera. The Baltimore artist soon began to get a lot of attention. The attention was coming quickly for Logan James, not surprised with has magnetic energy.

Logan H. James is taking the music industry by storm, destined to put his city on the map in a positive way. The veteran style stage presence Logan James carries, surprises fans that he only began to pick up the mic a few years ago. Guess it’s safe to say that the stages was made for Logan James.

Combining all his talents, Logan has been able to capitalize on his ability to brand himself as an artist independently. Although he is vastly working on marketing himself, we know his talents will take him further in his career. We are sure that the accomplished Logan James have more milestones coming soon.

The talented music artist Logan James has open up for iconic artist such as Gorilla Zoe, Jada Kiss, Freeway, Juelz Santana, Bone Thugz and Harmony and array of others. Not only is Logan a talented MC, but he is also a successful businessman with highly valued marketing skills.

Logan James has created a natural audience and fanbase, while simultaneously creating a thriving business as well. Logan James has an overall collective catalog. The diversity of Logan James separates him from the rest, his dedication to his craft is shown daily in his work.