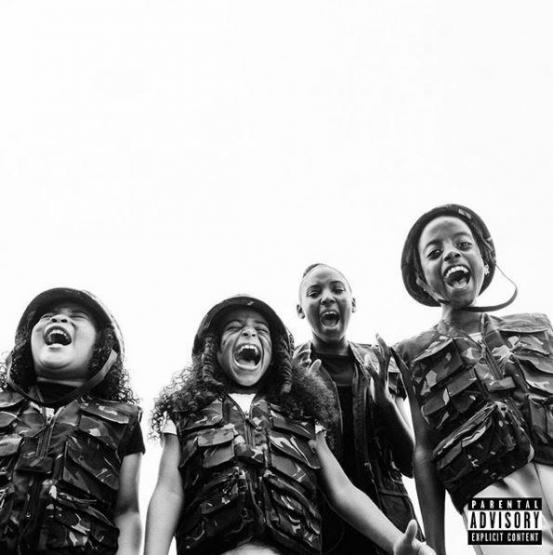 Little Simz Offence Stream – It’s been nearly a year since Little Simz blessed us with her project, Stillness In Wonderland.

Although she’s been on the road throughout the year, she’s also been working on her follow-up to her 2017 project. Now, Little Simz comes through with her first solo single in 10 months called, “Offence.”

Little Simz is back with her new song, “Offence” which she premiered earlier today on Beats1. The new song serves as the first single off of her forthcoming project.

“I guess this is my first project where I’ve kind of worked with only real live instrumentation. And for ‘Offence’ anyway, I wanted it to feel very unapologetic, very ballsy and I think times like this especially… It’s not time to be silent.” Simz explained.