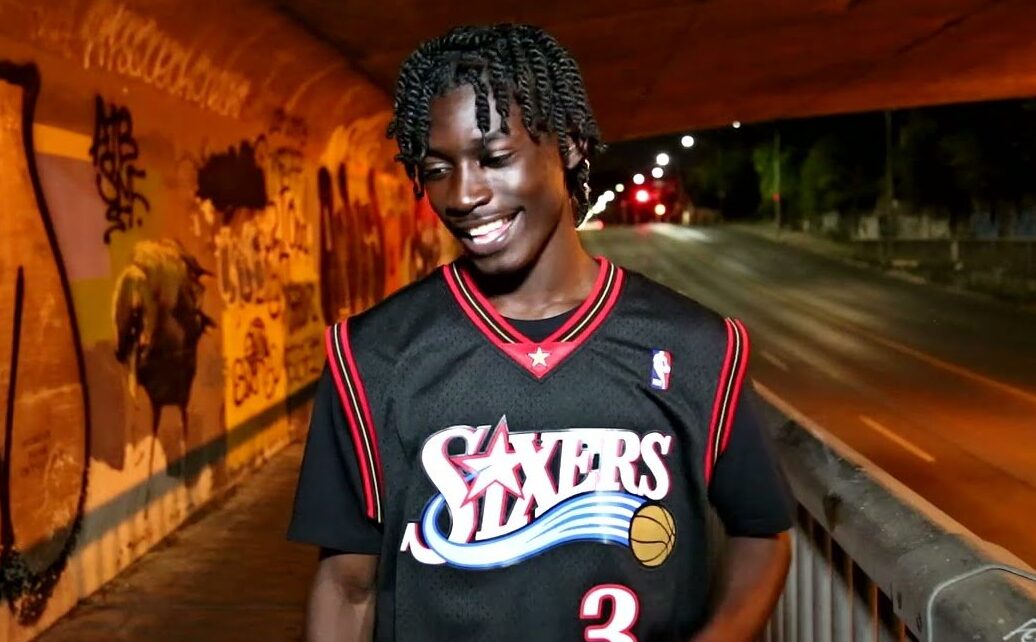 With a large amount of talent rushing out of Toronto, Lil Kizzle has come an incredibly long way for someone who is surprisingly still a teenager. The animated and perfectly seasoned artist is undoubtedly one to watch.

Though he has never attended a concert or stepped foot on a professional stage, the lugubrious artist is currently joining the label on its 2022 “Proceed With Caution” Canada-wide tour this fall alongside four other artists on the MMG label.

The label launched the artist with the release of the new single “Don’t Step”. In the video, viewers can take in Lil Kizzle’s infectious flow over an unshakable gritty, underground production.

Watch “Don’t Step” down below.