Lexxicon Brings The Energy On ‘Power Over Me’ 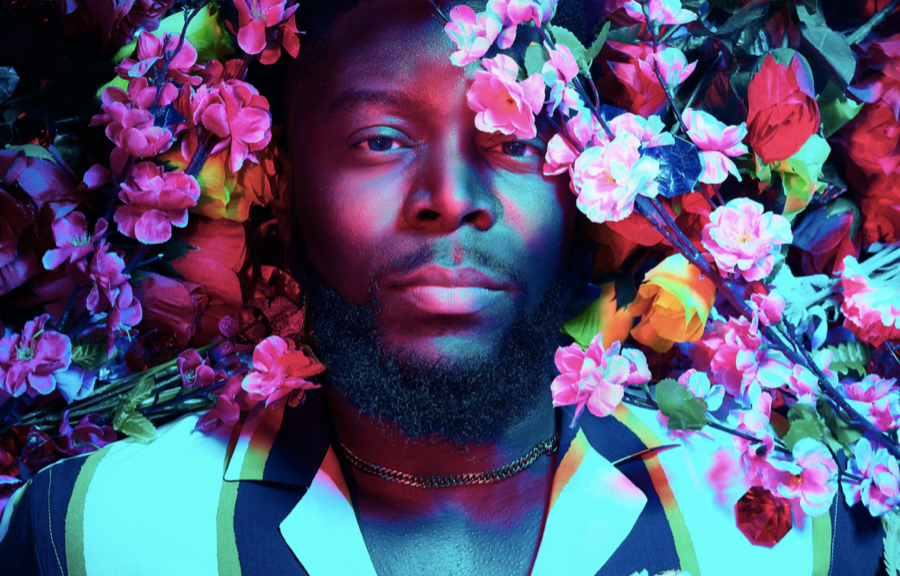 Lexxicon is going next level with his new visual for his single “Power Over Me“. The Jamaican-born Toronto, Hip-Hop/Dancehall creative isn’t holding back with his latest music efforts. The new fiery visual features the Sean Paul-inspired musician in a top-tier production reminiscent of an early 2000’s Hype Williams video.  The self-directed mini-movie features some smooth choreography from Fizz Oladiran.

The ARTAFACTSMUSIC-produced cut is filled with high-energy and fun lyrics. The succinct dance moves and artificial rain helped make the video just as dramatic as the song is.

While singing on the new exciting single, Lexxicon says, “Everything you say do, your wish is my command, Baby lemme tell you, won’t find better man” in his signature tone.

Additionally, Lexxicon will be releasing a book to pair with his next project. The Tropicon Islands book will be on sale in the upcoming weeks. For now, follow Lexxicon on social media and stream his interesting new visual for his new Dancehall/Hip-Hop infused banger here today. The radio-ready track is sure to keep you dancing into the Fall as the warm weather turns into cuddling weather.

Connect with Lexxicon on social media for updates on new music, videos, and more; @officialexxicon