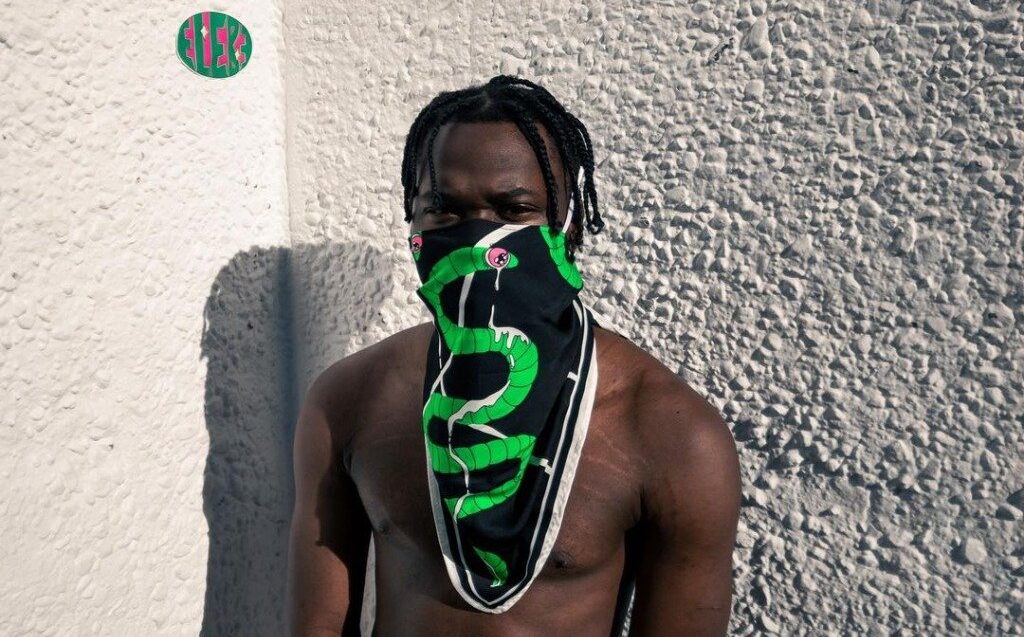 In the midst of his rise as an independent artist, Legacy Ldm has also been making major moves on the business side of things, most recently releasing his new single, Home Alone, through Sony Music Entertainment and The Orchard, with music produced by Bless7k. Home Alone was written about the rapper’s personal experience of home alone.

With LEGACY LDM, you can listen to hip-hop and RnB music in three different languages: English, Spanish, and French. Legacy has been influenced by Michael Jackson and Chris Brown for as long as he can remember, and he has written songs that range from upbeat club hits to emotional love ballads. His group LDM- meaning Love Doing Music – was formed in his hometown of Madrid one year ago.

Home Alone is a song about finding your true self. It’s also about facing the demons in your head. This song was produced by Bless7k, and it will be released on October 31st. In this track, Legacy talks about how he finds himself while at home with no one else around. He goes into detail about his past of being bullied and feeling alone in his bedroom. He wants listeners to know that they are not alone and to face their fears. Legacy is releasing this song with a major label, The Orchard-Sony Music Entertainment. His goal is to show people that there’s nothing wrong with admitting you’re hurting or different.

With over 10k followers on Instagram and 2400 subscribers on YouTube, Legacy Ldm is determined to break into the mainstream.  Home Alone is his first official release for a major label; it will be available worldwide on October 31st via iTunes, Apple Music, Spotify and Google Play. I want people to feel something when they listen, he says.

His fans are already feeling some type of way about this release. In their reactions to Home Alone, many have expressed their appreciation for the song’s honesty in discussing mental health issues like depression and self-love. Some listeners say that Legacy Ldm’s music has made them cry because they finally found someone who understood how they felt. Others say that it was inspiring to hear someone else talk about similar experiences like being home alone with no one else around them or facing demons in their heads every day.