The eagerly awaited project features fan-favorite and newly completed freestyles from nj/ny’s own. 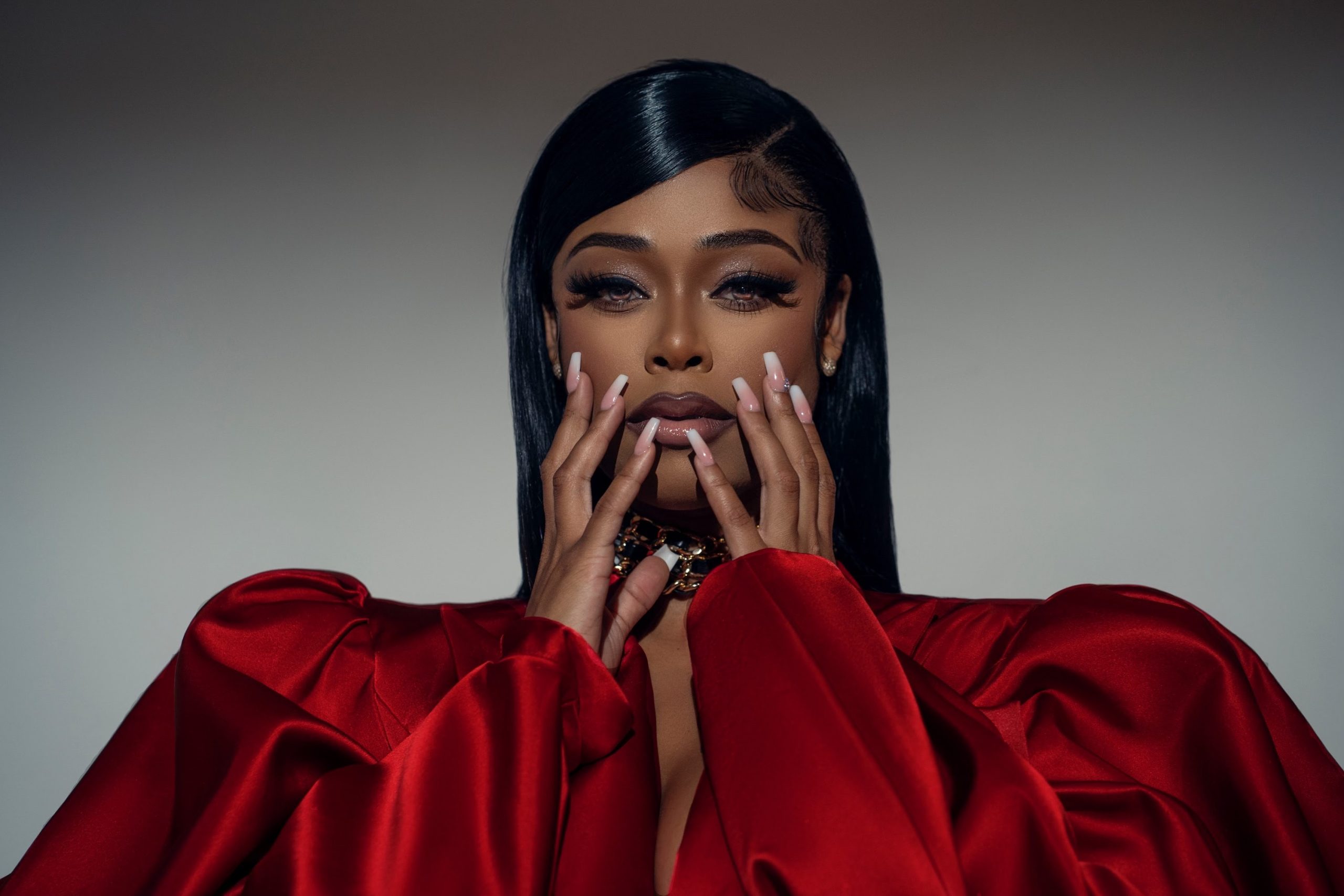 A renaissance woman beyond doubt with staggering strides as a rapper, lyricist, songwriter, poet, published author, and more for the culture of Hip Hop, and beyond Lady London is the voice that commands attention for all. Today, the ‘Aristotle of Bravado’ sets the towering tone for the year with the in-demand release of her “Lady Like: The Boss Tape.” Available on music service platforms today, “Lady Like: The Boss Tape” serves both as an official introduction and graceful conclusion to a well-receptive era for the New Jersey/ New York artist. Comprised of thirteen of her most celebrated, heavy-hitting freestyles since emergence, fans and followers’ wishes are met with the gift from Hip Hop’s most up-now artist for 2022.

“Lady Like: The Boss Tape” is the outcome of London’s ‘Lady Londays’ freestyles which organically grew to acclaim on social media where she cleverly flipped and remixed a few of Hip Hop’s most revered tracks. From “Lisa Story” ft. Dub Aura that takes on the classic “Get Me Home” by Foxy Brown and unleashes a new-age New York love story with a twist to “Long Live Shamello” that adds a fresh, next feel toBusta Rhymes’ “Put Your Hands Where My Eyes Could See,” London hones in on her East Coast roots that exemplifies why notable Hip Hop outlet All Hip Hop deems her as “one of the most talented lyricists around today.” “Long Live Shamello” also pays homage to the hit-making producer Darrol “Shamello” Durant.

Collectively, her potent freestyles quickly amassed acclaim from new followers, having earned views and engagement in the millions while receiving co-signs from the likes of Nas and Timbaland to Diddy and Swizz Beatz. Growing social following from 9,500 to 685,000 + since her emergence, the support for London remains to be extraordinary. While teasing mostly one-minute clips via social media for most tracks on today’s feature project, each freestyle now stands tall in completion with added verses to make a complete studio project. In addition, tracks such as “All I See,” and “Reciprocity” have never been heard until today.

Lady London is carving out her unique, wondrous lane that showcases range unlike anyone in her class. Last year, the Trinidadian/ Jamaican-American artist released two standalone singles; a Reggae/ Hip Hop infused mashup “Money Over,” and the introspective Hip Hop ballad “Never,” which holds the position as her most personal record to date. With music at the forefront this year for London, the world stays tuned to everything on the horizon from the lethal lyricist.

Connect with Lady London on social media for updates on new music, videos, and more; @ladylondon