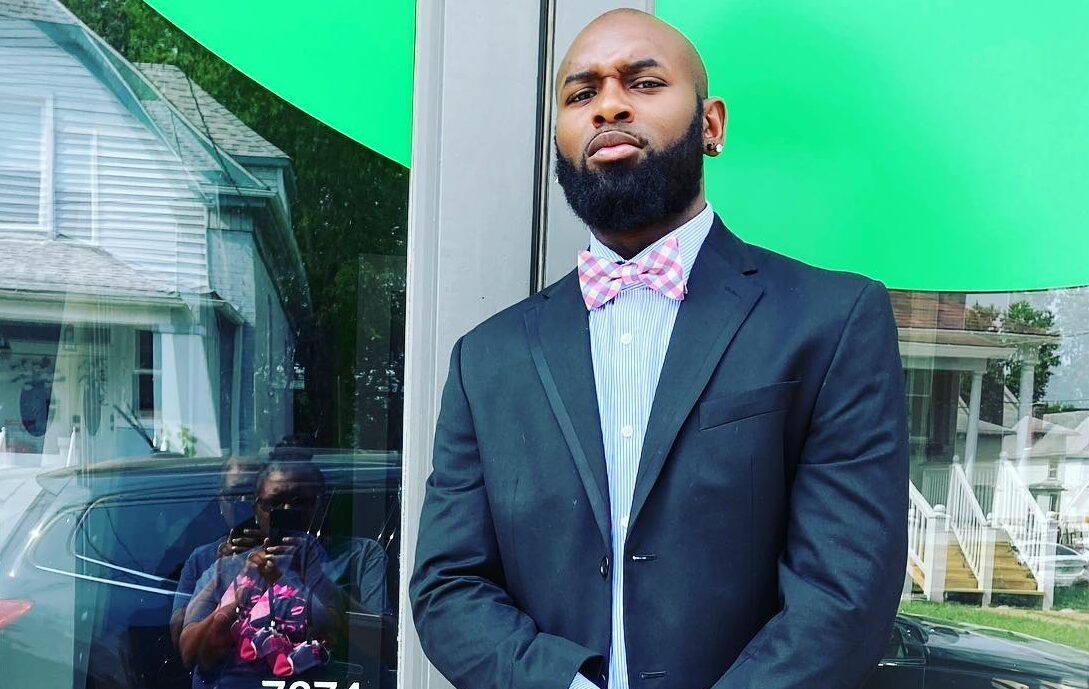 I’m an artist and community activist

Who are your biggest supporters?

What are you currently working on?

My second album and a couple singles

What is your latest release?

When is your next release?

Where is one place you want to travel to perform?

What’s the biggest crowd that you have performed for?

Who’s someone you can see yourself on tour with?

Anybody really. I’m a whole vibe

Signed to a label or in charge of one 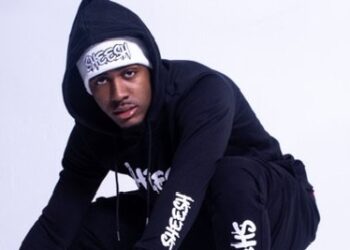 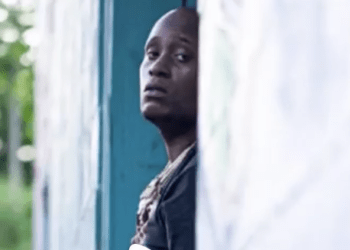