Jamerican Boss Is A Rising Star In The Music Industry 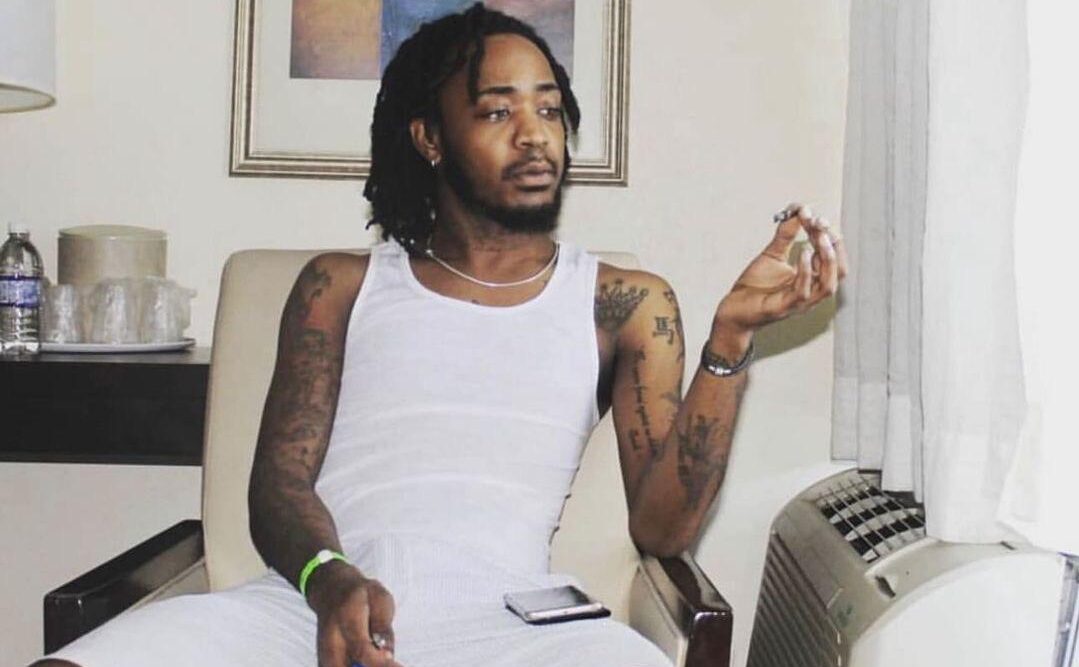 Dancehall/rap musician Jamerican Boss, formerly known as Fendi’Fiasco, was born in Brooklyn, New York, and is currently classified as a UK Rap artist. Jamerican Boss was one of seven siblings when he was born on July 24, 1990. “Growing up, I received a lot of help; my large family served as my personal cheerleaders.

I always knew that I had at least seven individuals supporting me for free wherever I went and in whatever I did.” He stated. Around 2012, Jamerican, an American rapper by birth, collaborated with French Montana and the Cokeboys. Jamerican Boss would concentrate on changing his musical genre, his flows, and his preferred language of music over the course of the following four years in order to become a dancehall artist.

Within a month of beginning his transition to a dancehall artist, Jamerican Boss released his first unofficial single, “Tek Chat,” over ArmzHouseRecords’ First Capital Riddim. Many eyes and ears became hooked on this new celebrity when “Tek Chat” was published. “Aidonia was the first dancehall artist to engage with me on a level of growth; it has been a blessing ever since. I shall always appreciate Di Don Voice Aidonia, the One Voice. He is the first musician with a platform to have recognized my talent, and you can’t let that go.

Jamerican Boss has been actively pursuing a music career and creating a stir in the public for the past few months. After the Track Release Performance Woodstocks BUDSGIVING event on November 19, Jamerican Boss will finally release his eagerly awaited single “Party Turn Up” by Producer/Selector JJEvaFrass one and only “Frass House Riddim.” This song has been one of Jamerican Boss’s most anticipated tracks for the past 6 years. 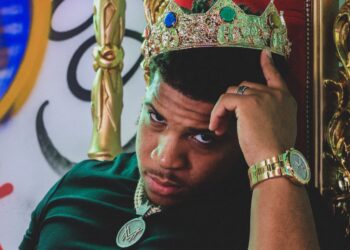 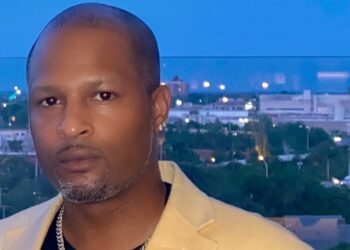