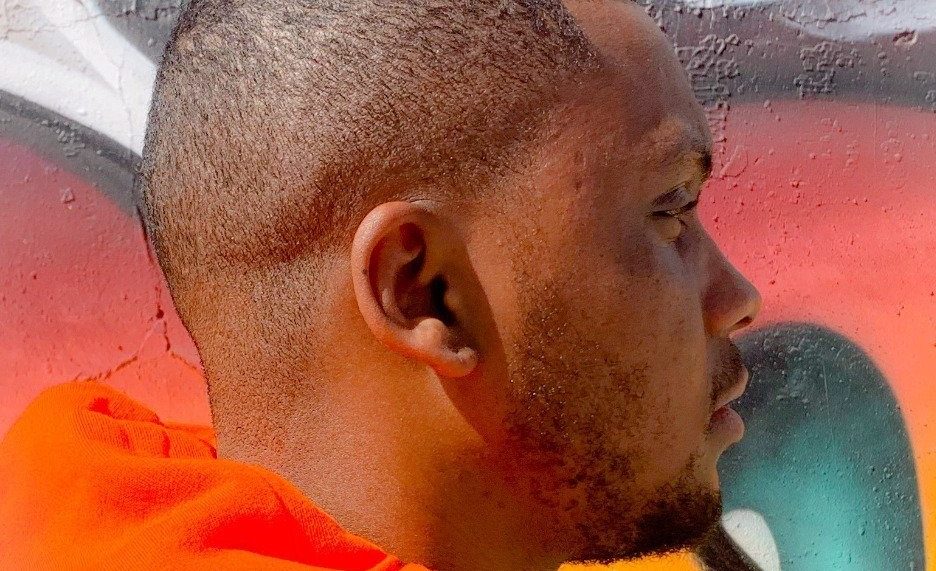 Julius “KoviNo” Caldwell is an upcoming rapper residing in El Paso TX his style is new and energetic. Starting off with his debut EP Afterlife that released in mid 2020, also he dropped 2 albums finesse season 1 in 2021 and finesse season 2 in 2022.

Both albums showed his different styles and different techniques he can pull off. With his songs like The Cut & Dubb he is stepping into the rage subgenre with 2 new upcoming songs Brrrr! on July 31st and Flexin on August 11th. 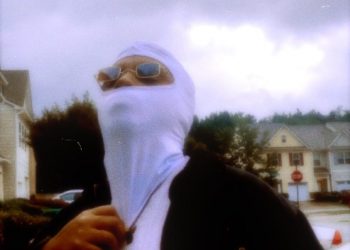