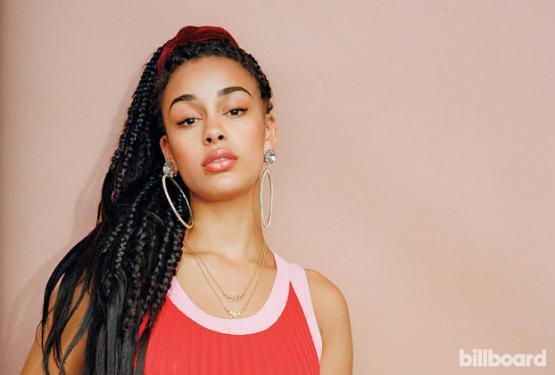 Jorja Smith I Could Never Ft Drake Stream – Drake’s “I Could Never” Song with Jorja Smith Surfaces. In May, a snippet surfaced of an untitled Drake song that many believed was for his Scorpion album.

The track however, was scrapped last second, as OVO opted to not include the track on this year’s biggest album. Well, with the 6-God home sick this weekend from a mysterious illness, “I Could Never” has surfaced online, featuring Jorja Smith.

The two previously collaborated last year on his More Life album for “Get it Together”; as he even gave her an entire interlude on the effort too.

Take a look at the tweet below and a message from Drizzy.