‘Leave everything that you’re doing and go listen to “Heaven’s EP”’ one fan wrote. 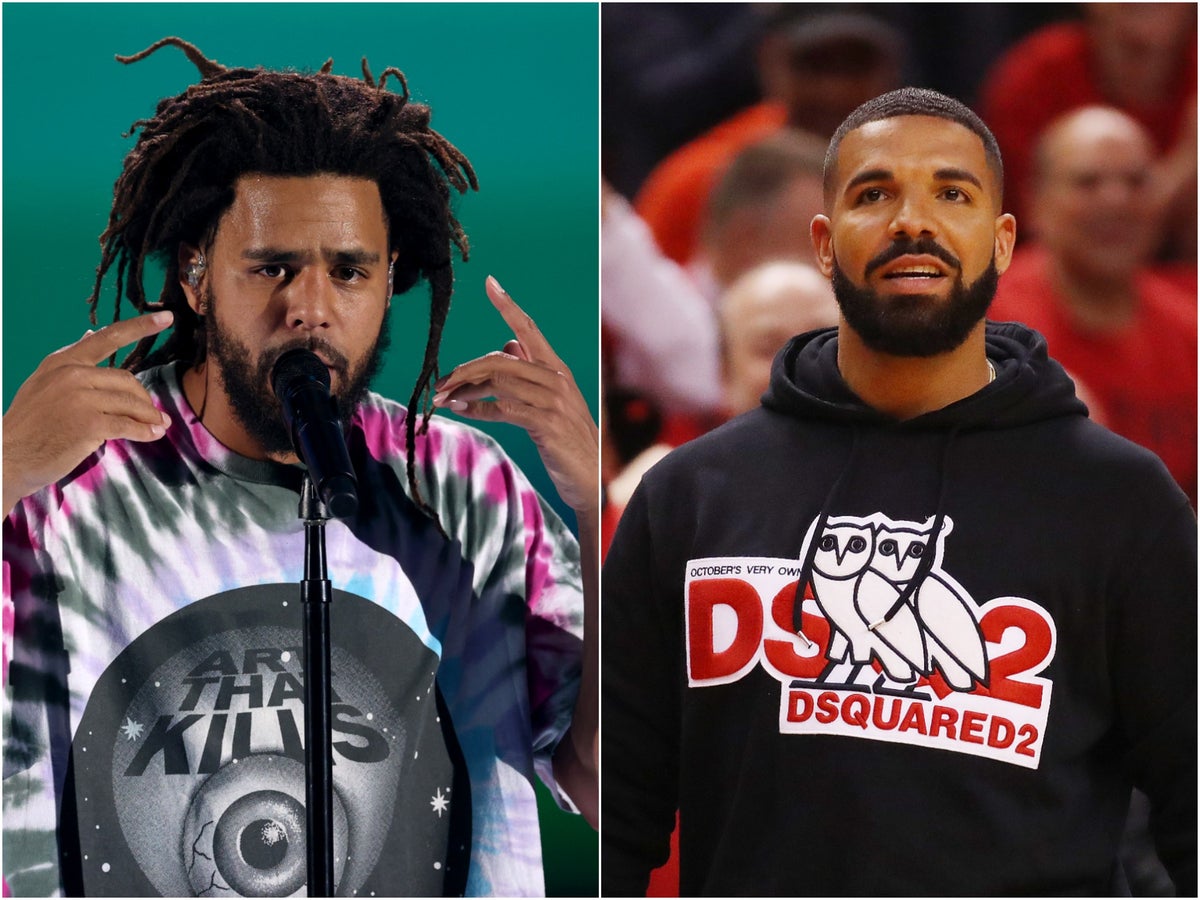 J. Cole is giving the fans what they want — new music. On Tuesday, Cole dropped his new song titled “Heaven’s EP” along with a visual to accompany the track. Fans were surprised with J. Cole’s remix of Drake’s “Pipe Down” that appears on Certified Lover Boy.

Cole snaps on delivery and brings forth some memorable quotes already going viral on social media.

“But lately I’ve been questioning, second guessing, whether or not I’ve got something to offer since I done eluded poverty…”

“Some people say that I’m running third, they threw the bronze at me Behind Drake and Dot, yeah, them ni**as is superstars to me…”

The new song serves as a follow-up to Cole’s sixth studio album, “The Off-Season” which dropped back in May. The 12-track LP debuted at Number One on the Billboard 200 and boasted features from 21 Savage, Lil Baby and more.

IG comedian, Druski announced yesterday that he will be joining J. Cole’s The Off-Season Tour as a host. The line-up includes 21 Savage, and Morray. Kicking off this weekend in Miami and ending on Oct. 21 in Los Angeles.

“Heaven’s EP” comes with a video directed by Simon Chasalow featuring Cole in Las Vegas. Drake shared a clip of the video on his Instagram too. Check it out below.

In other news, Cole is scheduled to launch his “Off-Season Tour,” also featuring Morray, 21 Savage, and Druski, in Miami on Friday. Thet tour is in support of his recent album of the same name.