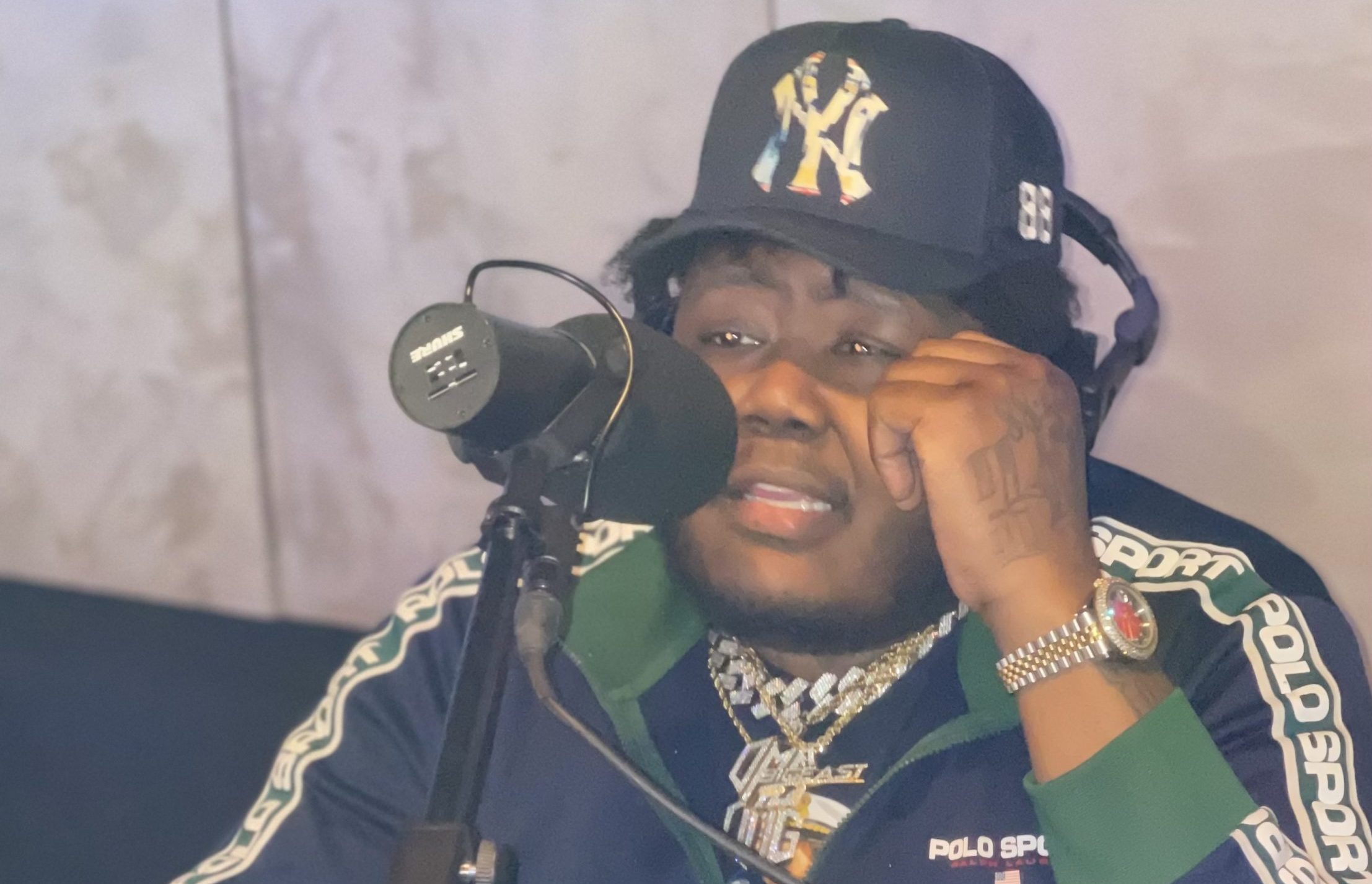 Q: Your Name was originally just Big East. What made you add the Zaddy?

A: I changed it because every time people would search for me the Big East College sports Conference would pop up. So I decided to add something that would not only grab the people’s attention, but would also have you talking about it afterwards, I think I succeeded lol

Q: Explain what being from East New York was like?

A: It was like every other hood or project. You got Drugs, Violence , and poverty. I saw a lot, been through a lot and I’m thankful. A lot of people never really make it out of these circumstances.

Q: In the video “Perpetual” You say “Flava told me to run that paper up, because of that they gon hate and stuff, if you ain’t change you ain’t Make enough” what did you mean by that Last bar?

A: Whoever says money will never change them is lying. Because not only would it change You and the way you think, it changes everything. Example the way people treat you, it also comes with more problems, that alone is going to change you.

Q: where do you see yourself in the next 3 years?

A: on top of the world. Touring the world, creating timeless music while enjoying life.

I also want to own a nightclub one day.

Headed there. Plus A lot of people don’t know I have had my Instagram account since 2014. I originally started out making funny vids and clips before all the tik toks and trillers. After that I started Posting my freestyles on IG  and over time I developed a fan base that really appreciated my content.