IAMYODZ Refocuses and Reloads in 2022

by Jonathan P-Wright
in E!News 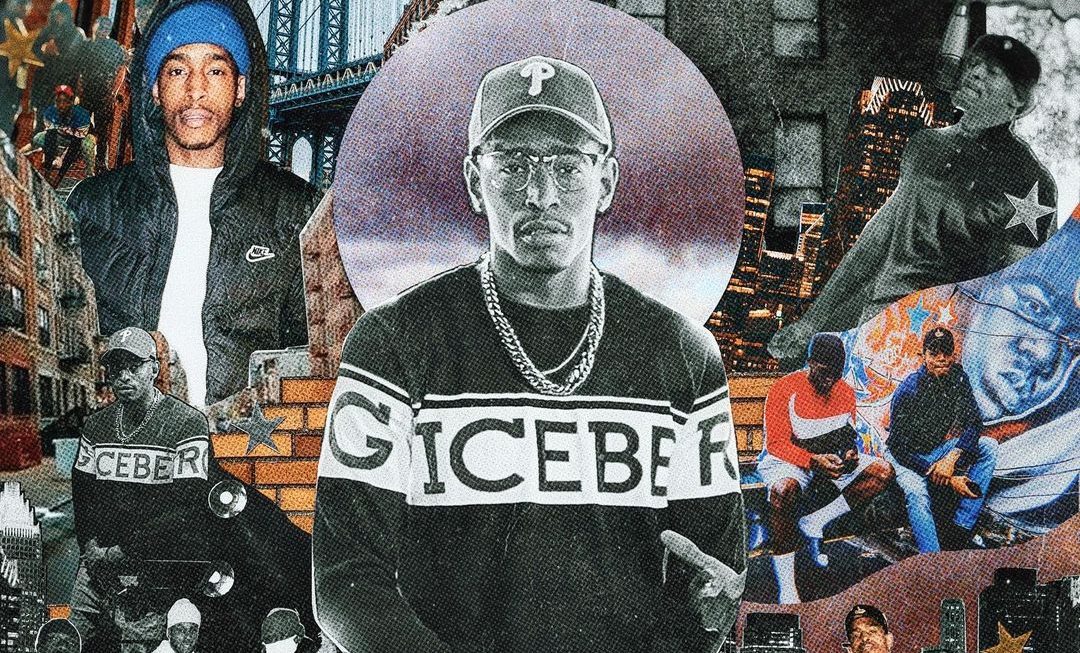 There’s a fine line between good and great.

Billions of people fail every day in pursuit of their destiny. Nightmares are formed and fueled by life failures. Average humans never push their mind, body, and soul to their highest capacity. Pain, stress, and doubt suffocates people’s aspirations before their flight of destiny takes off.

Living by traditional standards is sufficient for the masses.

However, for the small percentage of people who desire to become supreme beings in life, they travel a road less traveled. The distance between good and great is incalculable. Greatness never settles, compromises, or deviates from its vision.

Visionaries live and never exist. Inspiring others to live, follow, and manifest their dreams originates only from greatness.

IAMYODZ prepares for the marathon of his life