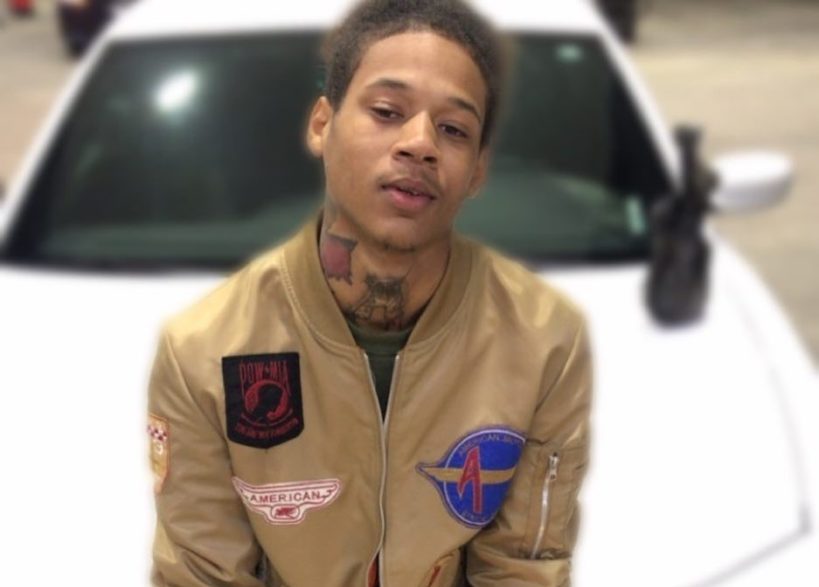 Hip-Hop music is the world’s most coveted genre and the holy grail for a career. Hip-Hop reflects the pure definition of success, luxury, hedonism, and idolatry.

Hip-Hop is a multi-billion dollar industry and impacts every aspect of humankind. Hip-Hop artists are brand influencers for Fortune 500 companies and generate billions of dollars in revenue.

Rap music is the bridge between dreams and nightmares for young people. The majority of emerging artists leverage Hip-Hop to escape poverty, drug-infested neighborhoods, imbalanced economic levels, and low-income housing. Hip-Hop music is desirable because the artists narrate pain, struggle, and hunger which resonates with people’s minds and hearts.

IAMXXKLUTCH music illuminates his everyday struggles, failures, success, and beast mode mentality. IAMXXKLUTCH understands his purpose in life and has no ‘plan B. IAMXXKLUTCH maintains a ‘Get Rich or Die Tryin’ mindset and is relentless in his pursuit of rap immortality.