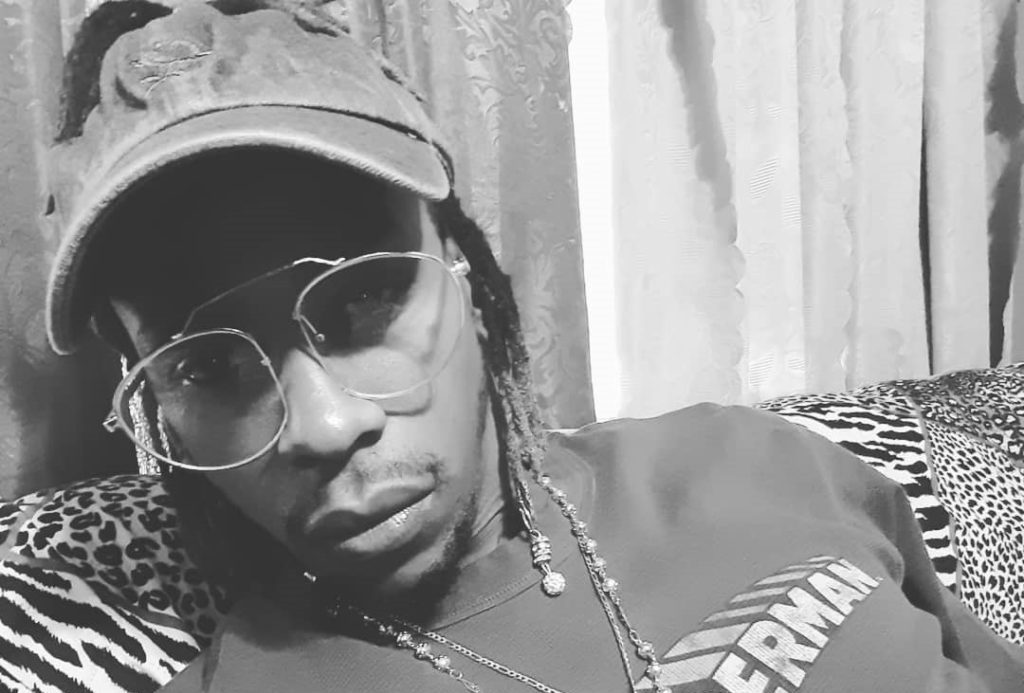 Since the early 80’s Hip-Hop music has suffered suppression, unfair bias, political pressure, targeted racism, and calculated monitoring from the FEDS. Music is the universal language of the world, and Hip-Hop is the world’s most influential voice. Rap music forced the hand, ear, eyes, and heart of America to hear its pain and vision.

Entrepreneur/Major Recording Artist GodKing June is a shooting star in Hip-Hop.  GodKing June’s relentless pursuit of rap supremacy is fueled by his unconventional pain and born destiny.  GodKing June’s life story is not for the light-hearted, and his childhood molded his fearless ambition. GodKing June’s music illustrates an ultra-vivid perspective of success, death, opulence, hedonism, family ties, and street rules of engagement. 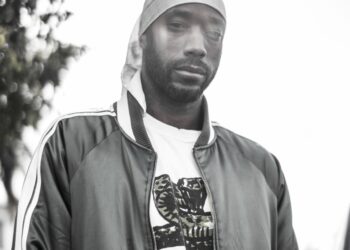