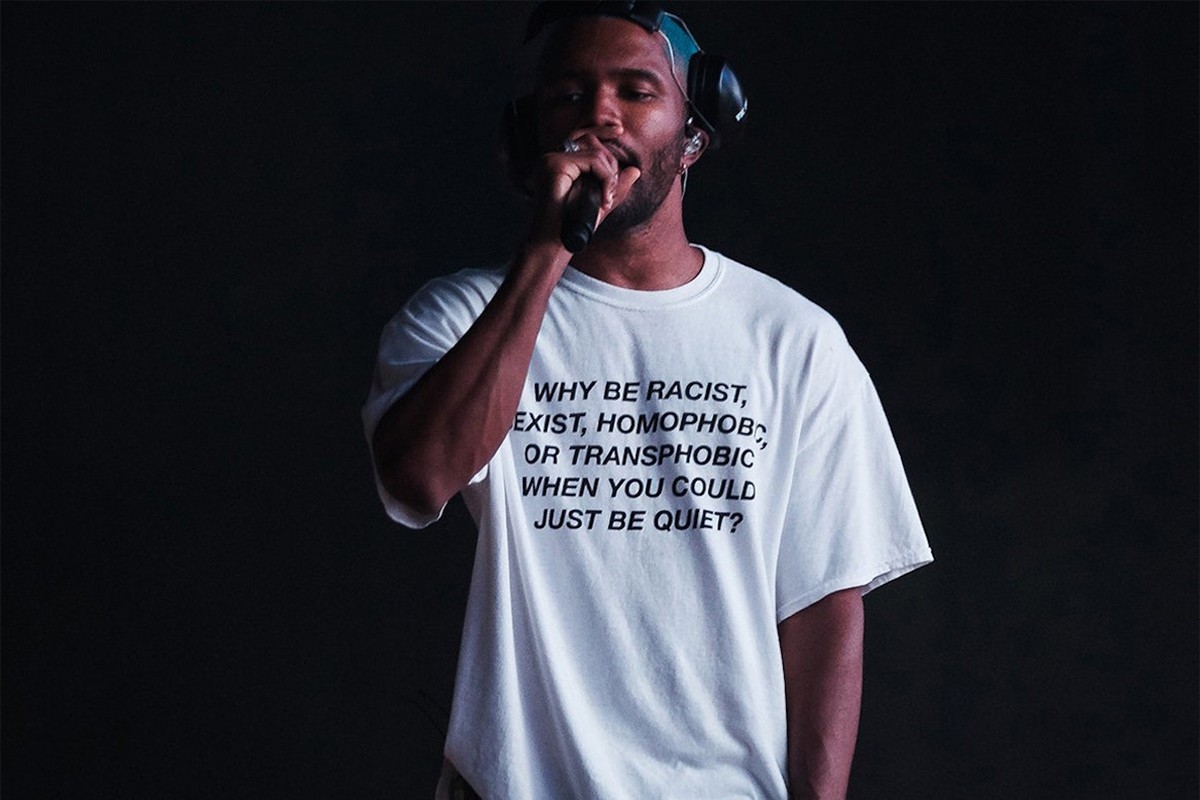 Since the release of his Blonded album, Frank Ocean has been quiet with new music and essentially exiled from social media. However, earlier this weekend, he debuted new music at an NYC club, which has been officially released.

For his first single since 2017, the LA producer-songwriter drops his new track “DHL,” which is available now. Look for details on a potential project announcement to emerge in the coming months.

During a recent interview with W Magazine, Ocean opened up about his interest in club music. “I’ve been interested in club, and the many different iterations of nightlife for music and songs,” he said. “And so the things I look at now have a lot to do with those scenes: Detroit, Chicago, techno, house, French electronic…” 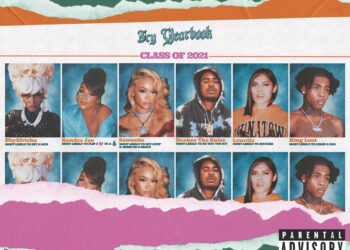 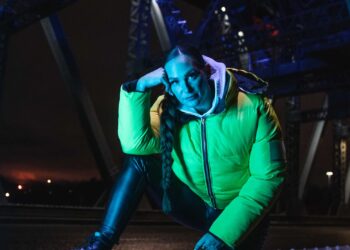