Flame J Drops ‘Not My Manz’ With Kidd Kidd 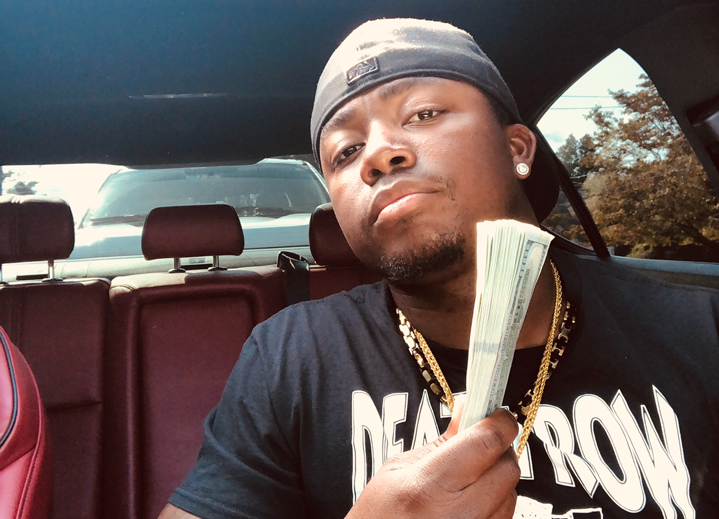 Delaware-based hip hop artist Flame J made his return to the spotlight with his newest release “Not My Manz”. The 2021 release marks his first of the new year and follows up his 2020 single “I Need Them Bands.” The track has already amassed over 66K streams, marking a successful early release.

“Not My Manz” features a dark pad-based trap beat with a gritty chorus and bar for bar verses about getting money and moving past relationships that aren’t beneficial. Both Flame J and Kidd Kidd express their frustration with people throwing shade at them and talking down on their names.

The new release makes fans wonder when more music might be dropped. Flame J has been consistently releasing music since his debut back in 2017, making us believe even more music isn’t far behind this release.

You can listen to “Not My Manz” below: