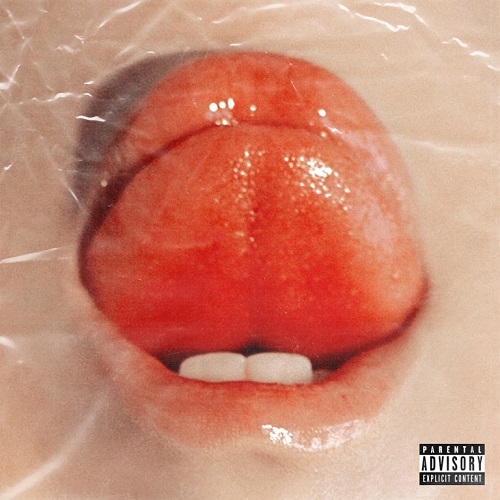 It is the first taste of an upcoming EP, largely inspired by her experience growing up as a young women in America who’s family immigrated from USSR. EZI Need You Like That Stream

While writing, EZI was drawn to her father’s story, a classical violinist who arrived in the US in 1981 with just $200 and his violin. Of the track she notes, “This song is about temptation, but keeping the lyrics ambiguous was very much an intentional choice.

I made it on a whim at 1am in a basement room in New York and really stepped away from myself when making it. I eventually asked my dad to come join me in the studio and play violin on the track, which made the whole experience very special.”