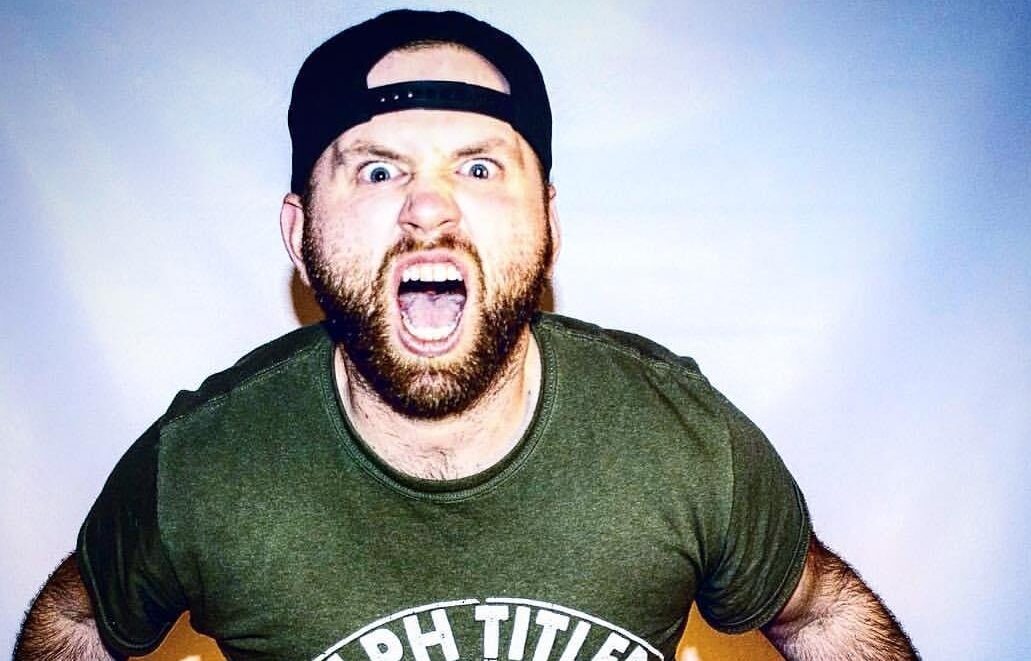 The hip-hop duo JynxINC (Jynx Incorporated/Jynx Inc.) has been garnering a buzz since they burst into the underground scene. Capturing the attention of fans globally and big names artists with their diverse and Druidic sound, they have risen in popularity and status within the rap community. Members Tyler Colford aka Krypto Man and Ken Call aka Eyedos of the green mountain state, Vermont make up the dynamic combination of skill, style, and versatility.

Today we had an exclusive chance to interview Krypto Man.

Let’s start of with introducing yourself, you know the basics like name, age, where you’re from. As much or little as you’re comfortable sharing.

Krypto Man (KM): I was born and raised Tyler Colford in southern Vermont where I was inundated with country music. Thankfully I quickly broke from that genre embracing the sounds of Red Hot Chili Peppers, Beastie Boys, Slipknot and Primus. By high school I primarily listened to Insane Clown Posse, Wu-Tang, Boogie Down Production and Freestyle Fellowship. At the same time, around 2000, two friends of mine created a rap group and started recording on cassettes. We didn’t get serious about our music until 2006 when we made A mixtape Bar Hits that we got put into some local jukeboxes. Some shows and mixtapes later we started collaborating and performing with bigger and bigger acts such as Inspectah Deck, Blacastan, C-Lance, Apathy and Celph Titled.
Eyedos (E): Just call me Eyedos. I consider anything that happened before I made music is time immemorial.
KM: how cryptic of you ‘Dōs.

Talk me through your creative process.

KM: It depends on the project. If I’m making an album like Stir Crazy, you know like a narrative with a beginning, middle and end I tend to come up with a story arc. With Stir Crazy I used the hero’s journey. I lay out a general outline and then we start picking instrumentals and write our lyrics that generally follows my story arc. If it’s a one off song I usually come up with a topic and write down random information that touches on that topic then I find a beat and start forming lines to the beat. I might create more restrictions like a particular rhyme scheme and syllable count or internal rhymes and alliterations before I start writing to the beat.

How do you solve productivity/scheduling problem and reduce overwhelming situations?

KM: Man I’m terrible with all that. I use Evernote, Dropbox and my Apple calendar for sorting tasks that need to be done, sharing files and setting reminders but productivity is something I really need to work on.

What’s the best advice you ever received?

KM: Get a handle on your credit score and pay off your credit balances off at the end of every month.
E: People have sacrificed much more to accomplish far less. Don’t give up.

What is still your biggest challenge?

E: Having to prioritize my schedule to accommodate for the musician’s lifestyle.
KM: I’d have to say time management and organization which I suppose go hand and hand.

What would you have done differently if you knew then what you know now?

KM: I would’ve built up my credit scores, personal and business. If I had focused on my credit score from the start I would have a far larger credit limit which would allow me to act on more opportunities when they arose. I currently use Credit Karma, Experian and Mint for personal credit and Nav for business credit monitoring. Also wish I didn’t use LegalZoom to set up my LLC. Most of what they offered I could’ve done myself including acquiring my free EIN (Employer Identification Number) which they charged me $50 but I don’t know what they charge now.

If you could go open a show for any artist who would it be?

E: opening for Twiztid or La Coka Nostra would be dope
KM: Well, probably Run The Jewels or OutKast but being able to open for Inspectah Deck and most of The Demigodz was a great privilege that satiated me.

What is the most trouble you’ve ever gotten into?

KM: When I was at an Eminem concert in New Jersey the rent-a-cops charged my buddy and I for smoking weed even though they couldn’t find jack on us. Cost me five grand and the judge was pissed we didn’t make it to court but I’m like f- you I’m not going to travel 5 hours for a misdemeanor.
E: Unlawful Mischief for vandalism.

What are you focusing your time on now?

E: I’m Writing and recording a couple solo projects simultaneously preparing myself for the Stir Crazy LP, rehearsing our set for performances.

KM: I’ve got an EP with KD The Stranger that’s about half done, a children’s book that is currently in the illustration phase and I’m currently president of a local electric company.

How do you currently feel about the state of Hip-hop in general?

E: It’s ever-evolving and I’m accepting of that. I feel as long as their’s a small percentage of artists keeping it alive, Hop Hop will never die.

KM: Man I don’t know about that, I think Nas was right. HipHop’s dead. Right now there’s just a bunch of scavengers feeding on its carcass without a thought or care where their sustenance came from. 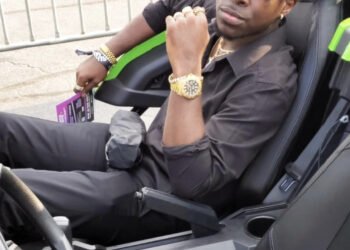 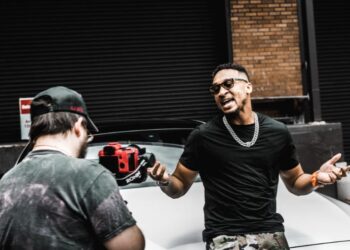