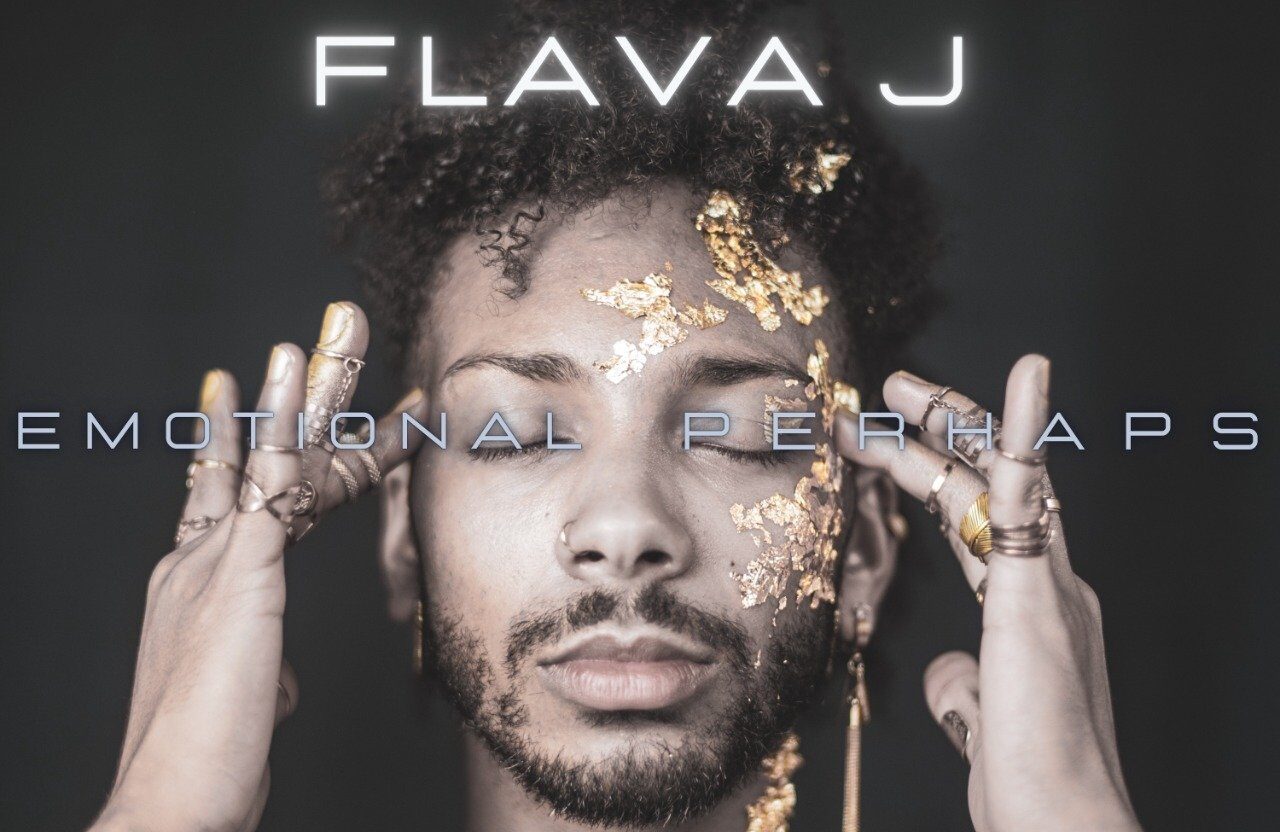 Enjoy some perfectly brewed tracks performed by Flava J. He is dropping six fresh tracks in his upcoming EP, ‘Emotional Perhaps’. He has claimed this as a mini album with heavily loaded tracks and seamless musicality. From his artistic curiosity and gripping lyricism, he has made some alluring tracks that will make trigger you to dance. The EP is about to release on the 21st of October, and the tenor of his music holds a wide prospect of musical profoundness. Being born in great Portugal, he moved to the UK in 2011. His music is highly influenced by Angola, Cape Verde, and Sao Tome e Principe’s cultures and rhythms.

The vast knowledge he holds of language and music can be witnessed very well in his musical catalog. Flava J has been making tracks that have these brewing flavorful dialects. This EP is full of surprises and will make sure that you end up having a great time. He is a professionally trained dancer, singer, songwriter, and actor, the diversity of his talents can be widely seen in the works he has done by far. Tracks that this upcoming mini album holds are ‘Changed My Mind’, ‘Go’, ‘Intro Teaser’, ‘No Other Way’, ‘Oh Yeah Oyiee’, ‘and Triggers’. Each number will convey some unique colorful elocution of music.

If you want to have a clear view of his musical venture follow him on Spotify, Apple Music, and YouTube. He is also available on Instagram, Twitter, and TikTok. You can also enjoy the pre-saved version of this album on his official website.