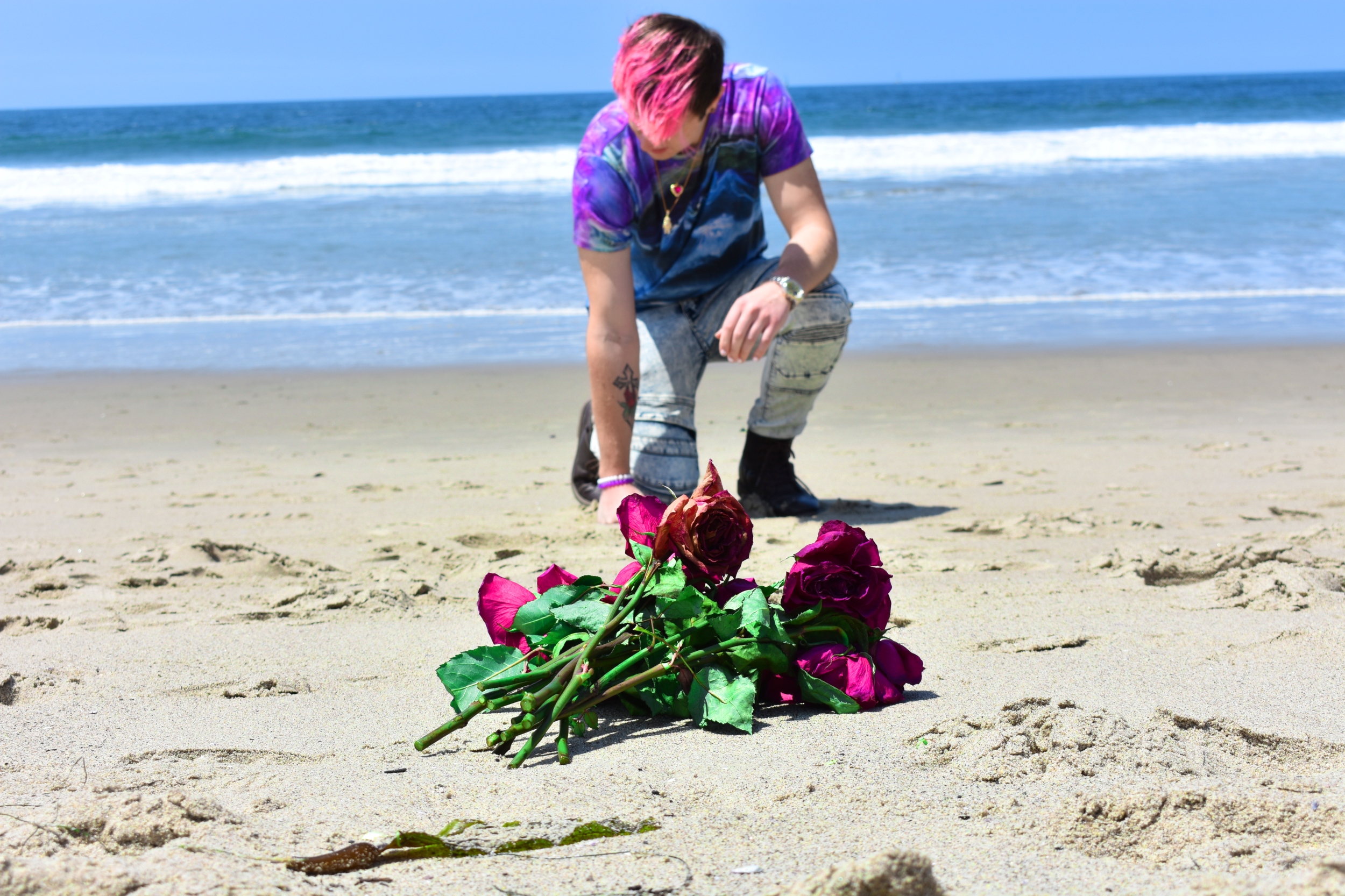 Spending a majority of his life growing up in southern Minnesota, Drawn To The Sky is a flourishing artist who brings a distinct style and flair to the music industry that it’s been missing for a while now. His melodic flow and ability to share his emotions through his music is second to none and is helping him quickly gain traction as he navigates his career.

There are big things on the horizon for Drawn To The Sky, and he is putting all of his efforts into his music to ensure that it happens. He recently released a new single titled “Dopamine Death Dream,” and it is the perfect song to keep his momentum rolling.

“Dopamine Death Dream” brings a vibe unlike any we are used to hearing in music today. The unique use of instrumentals and various flows show off Drawn To The Sky’s pure musical talent and ability to create over any style of beat. As he touches on the subject of dopamine in the brain and the different experiences he’s had with it at times, it is clear to see that he is tapped into his emotional side and can portray his feelings well in his music. This is something that a lot of new artists in the game lack, and it is helping Drawn To The Sky distinguish himself from his competition.

“Dopamine Death Dream” is a one-of-a-kind song that will have you understanding your feelings from a different point of view. It brings great clarity to situations that might not have made sense before and will leave you questioning the connections you’ve made and the experiences you’ve gone through in a new light. Drawn To The Sky has the recipe for success with his ability to capture people’s attention and emotions. Make sure to keep your eyes peeled for Drawn To The Sky as he has no plans of slowing down anytime soon, and you won’t want to miss out. 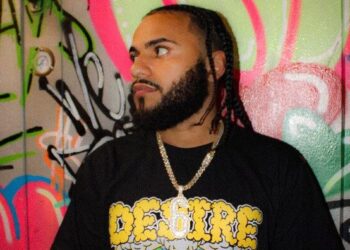 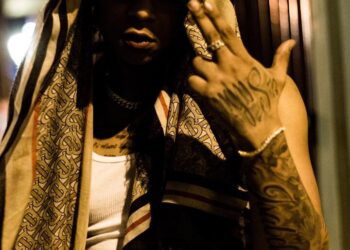