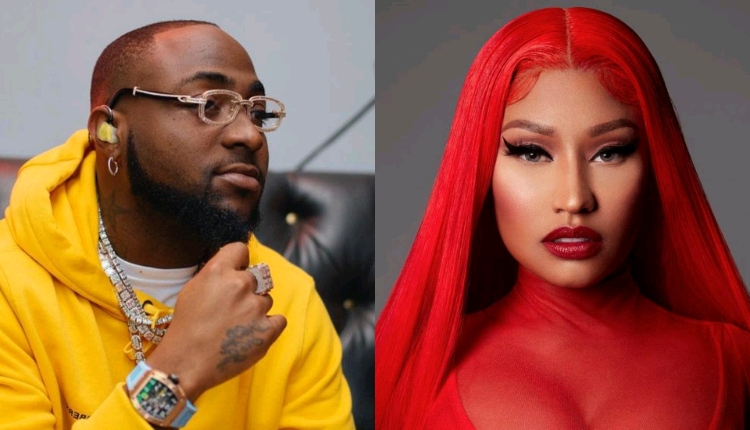 News coming in suggests that one of the songs on the Album of Davido, titled “Holy Ground” which features American Singer Nicki Minaj has been leaked online today, November 8, 2020.

However, Nicki Minaj has reacted to the news that the song with Davido has been leaked. She however later deleted her post a few minutes after she tweeted denying the song was leaked.

During his interview with Gbemi and Segun on Beat FM, Davido narrated how he sent Nicki Minaj a message and she replied with excitement to make the song. The song is due to be released off Davido’s A Better Time which drops on November 13.