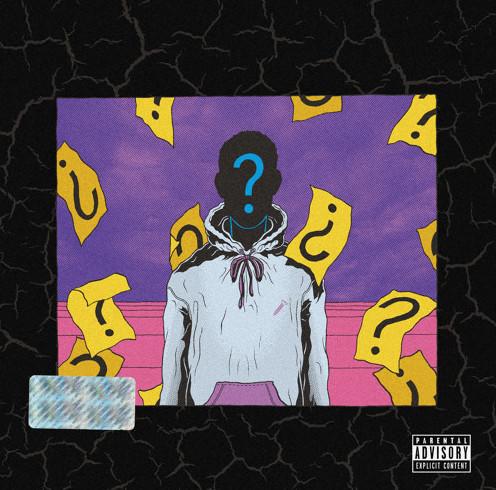 DaSh IS HE DEAD YET Album

DaSh IS HE DEAD YET Album – Earlier last week, Da$h dropped a track titled “Usual” which was a follow up to his December 2017 project Loose Skrew.

Though it seemed like the New Jersey rapper hadn’t been working on new music for a minute, he wasn’t coy about letting fans to stay ready putting, “Keep your eyes open for 9/11” in the description for the new single.

A man of his word, Da$h came through with this 8-track EP titled IS HE DEAD YET? The EP is chock-full with the gritty bangers that we’ve come to expect from the rapper such as “Harvey Bent,” “Needs and Wants” and “Suppose to be.” DaSh IS HE DEAD YET Album

The project does however showcase some variety and includes atmospheric tracks to kick back and relax too like “H20 Interlude.” The project features production by notable names such as Antwon Carrera, D2, Sledgren, Lord Fubu, Young Gun, Revenxt, Rio Mac, and Mulatto Beats.

If you’re a Da$h fan you’ll certainly be pleased with this project, and if you’re not you might just become one after giving it a listen.