DaBaby and KayyKilo snapped on their recent collaboration together. 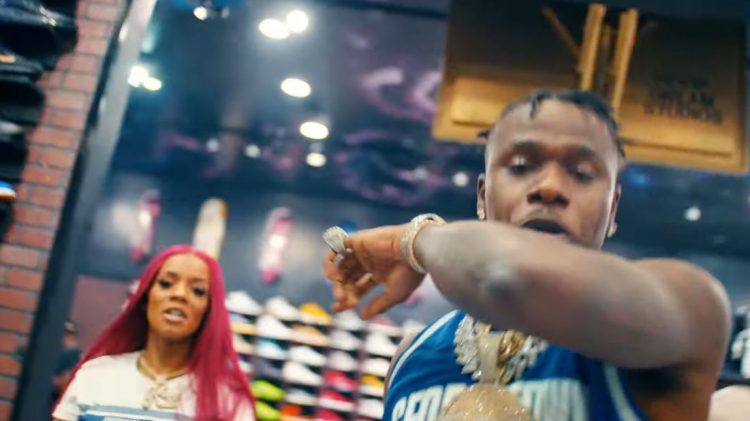 DaBaby is not letting controversy around him affect his music release schedule as he continues to drop new material.

Over the summer, the rapper got dropped by various festivals from their lineups but he apologised on stage at Summer Jam for the homophobic comments he made at Rolling Loud Miami in July, one of the only festivals to keep him on the bill.

After dropping a song with Lil Wayne last month, DaBaby returns today with a new one called ‘Yeah B*tch’ where he is joined by rising Louisiana rapper Kayykilo who is signed with his Billion Dollar Baby Ent. imprint. She has also received a co-sign from 50 Cent.

Throughout this track, we get some of those energetic yet oddly medieval sounds that DaBaby has been displaying as of late. He starts the track out with a strong verse and chorus in which he delivers some raunchy sexual lyrics that set the tone for the song’s subject matter. KayyKilo then proceeds to steal the show with a fantastic verse that matches DaBaby perfectly. The two have great chemistry on the song, and KayyKilo shows herself to be an artist to watch out for.

Watch the video for ‘Yeah B*tch’ directed by DaBaby below. 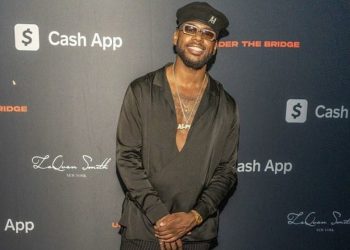