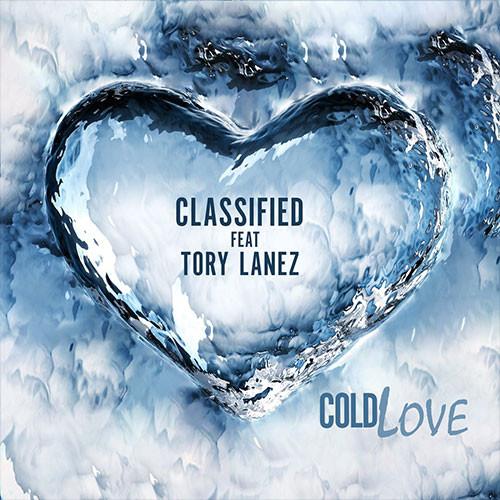 Classified Cold Love Stream – Pretty much everyone in Canada is aware of Classified, whether you they like him or not. In a pre-Drake era, hip-hop in Toronto was happening in a very different way that was more, let’s say, local.

Classified is often invoked as the man behind the hip-hop remix of the Canadian national anthem, but outside of the the Great White North he’s known as the guy behind huge hits like “Higher” with B.O.B. and “Inner Ninja” with David Myles. Classified Cold Love Stream

It’s been four years since those two songs released and now he’s looking to get back to that level with a new song that has a feature from Toronto’s new school in the form of Tory Lanez, who sings a distorted hook that sounds, in line with the song’s title, so hot that it’s cold.

The song is a single off of classified’s forthcoming album, Tomorrow Could Be The Day Things Change, set for release on September 28th.