Appearing on the album are Common, EarthGang, Bon Iver, Little Dragon and more. 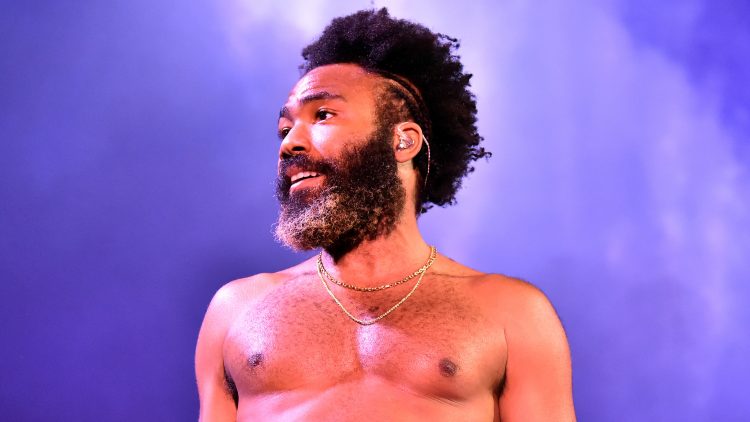 The last time we heard from Childish Gambino was last spring with the release of his fourth album, 3.15.20. The project endured an unorthodox rollout and spawned a collection of enjoyable songs. Now, randomly reappearing as he always does, Gambino returns with a new offering this time in the form of a new cover.

The multitalented act drops a cover of Brittany Howard’s “Stay High,” a song that originally appeared on the singer’s 2019 album, Jaime. The new remix is set to appear on her upcoming project, Jaime (Reimagined), which comes with additional contributions from EarthGang, Common, Jungle, Bon Iver, and more.

Check out the “Stay High” cover below.