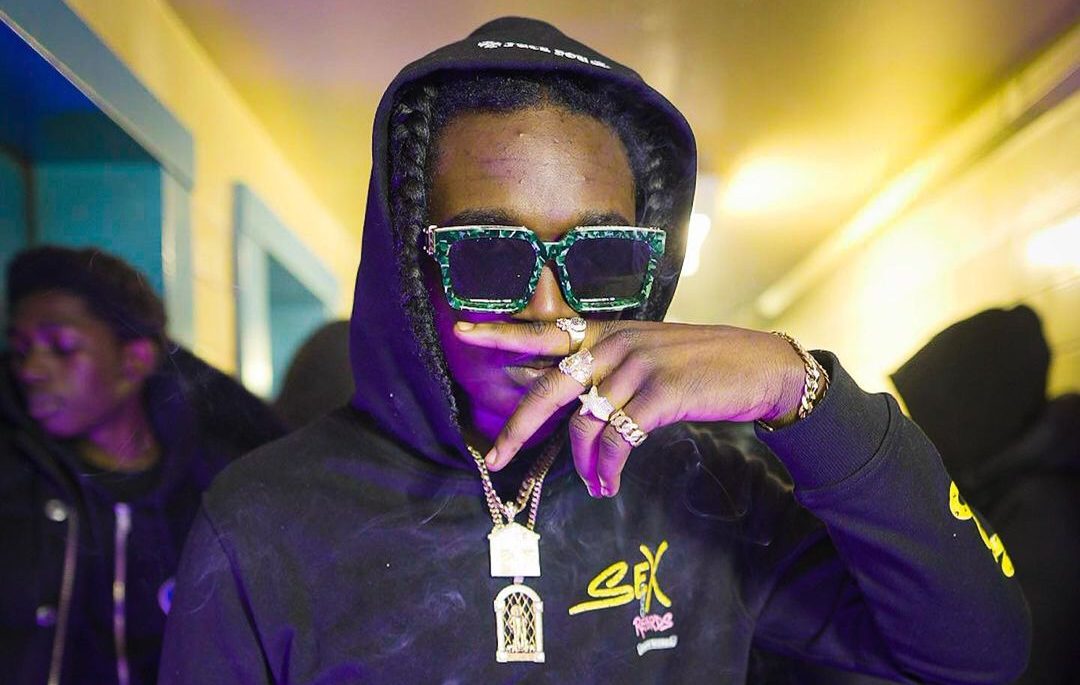 Yus Gz has his finger on the pulse of New York Hip-Hop and shows no plans of slowing down. The last year has been a career high for the rapper, who has released a slew of viral videos including “FACE OF THE BRONX” (over 1m views),  “300FLOCKA SHOT” (over 2m views), and “ON HOTS” (over 1m views).

Yus Gz has also been included in Rap Caviar and WhatNYCSoundsLike’s City to City playlist as one of the hottest drill rappers from New York. ON HOTS PT. 2 is a deserving sequel to its predecessor. The new single “ON HOTS PT.2” has over 279,000 views on YouTube.

“On Hots Pt 2” is distributed exclusively via UnitedMasters.