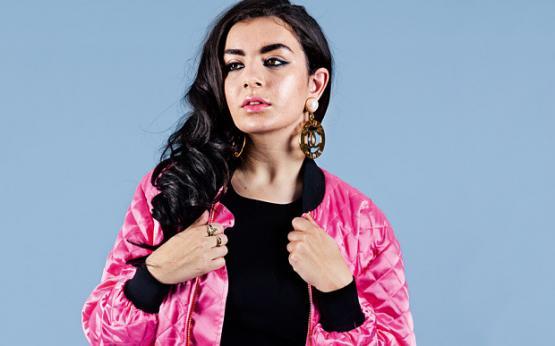 Live performances in 2016 teased what sounded like the full length cut to Charli and Sophie’s collaboration (heavyweight producers Stargate and BloodPop were later confirmed to be involved as well).

Unreleased songs like “No Angel,” “Taxi” and “Round and Round” had those in-tune with the new sound paralyzed in euphoria, awaiting an elctro-pop coup de grace that never came.

Instead, they got treated to a track with Lil Yachty on Halloween.