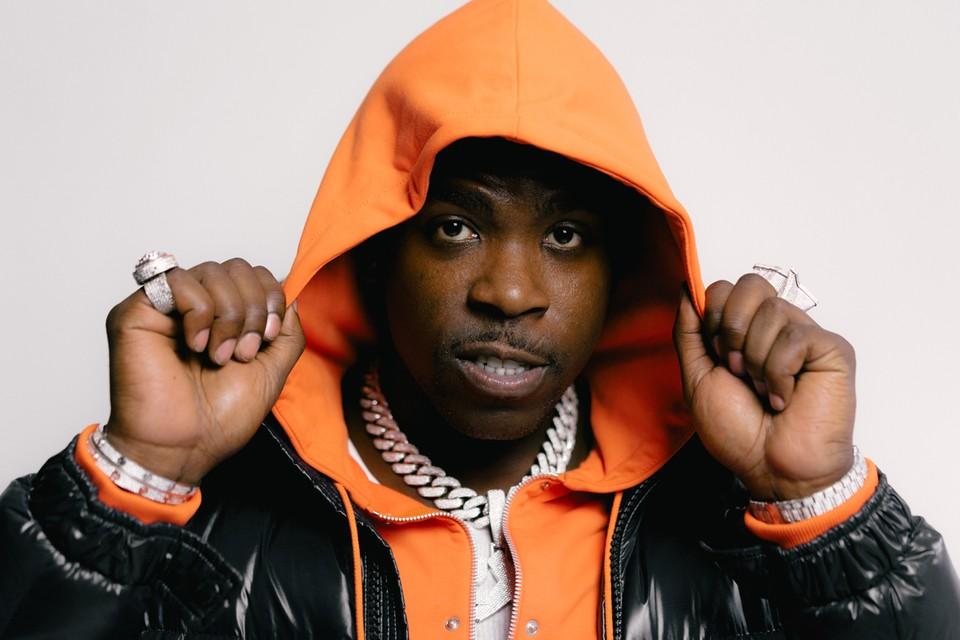 Brooklyn, New York’s own Casanova keeps promoting his “Behind These Scars” project from last October with a new video for “So Drippy” featuring Young Thug and Gunna.

“Behind These Scars” was his first full-length project under Roc Nation and saw features from artists such as Young Thug, Gunna, DMX and Fabolous.

The “2AM” Rapper recently appeared as a guest at Yams Day, the fifth annual event put on by ASAP Rocky and ASAP Mob to celebrate the late ASAP Yams. Other performers included Tyler, the Creator, 2 Chainz, and Young M.A, among others.

Watch the Marc Diamond-directed video for “So Drippy” below. 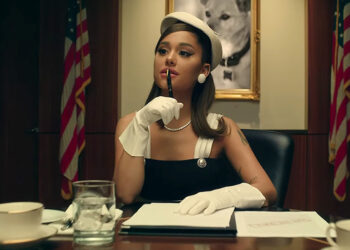 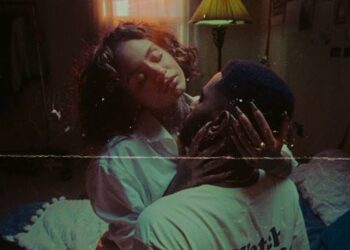