The Bronx, New York is known as the home and birthplace of Hip Hop. Because of this, many talented creatives are inspired to pursue music. Born and raised in the Boogie Down, Brisco Bash aka Vito grew up in a Caribbean household. His upbringing is his main source of inspiration. He uses the challenges and stories of his life to inspire and produce timeless yet enjoyable music. His latest drop off comes to you as his debut project titled, Life Es Rica.

This recent release has been a long time waiting. Fans have been eager for a project from Briss, especially after his trendy single “Life Getting Rich”. 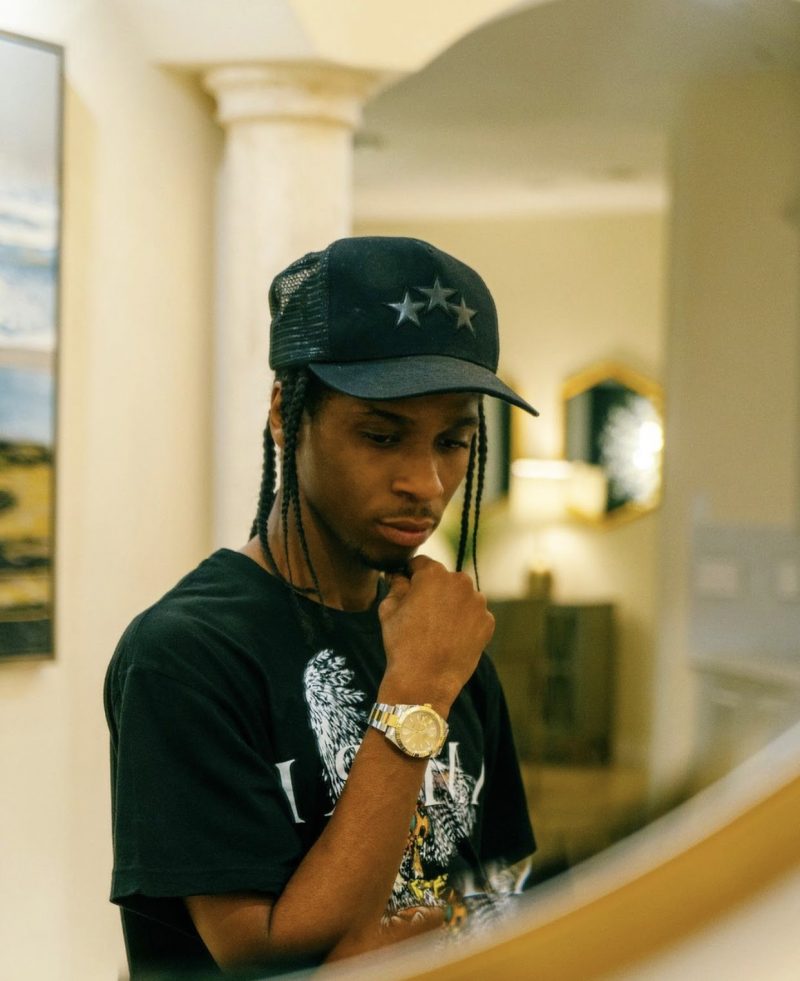 Who Is Brisco Bash AKA Vito?

Since the beginning, Brisco has had a diverse musical taste and style. His biggest musical influences growing up were Mavado, Vybz Kartel, 50 Cent , Camron, Jay-Z, and Gucci Mane. Also one thing that is for sure is his keen ear for good music. His distinctive sound is made up of a gritty flow mixed in with a New York Caribbean vibe.

The ability to come up with a good hook on the spot whenever he hears a beat that he can appreciate is his strength as an artist. Vito began making music for fun as a hobby, but as time went on he grew a newfound love for his passion. He continued to perfect his craft and take it more seriously.

His musical debut came as a Yearbeatz-produced record titled, “Chasing That Bag” featuring Lucci Crime. As a follow up, he released his first music video “The Plan” featuring Trippy Travv. After garnering such positive feedback he continued to push his pen. In 2017, after releasing the single and video for “Count It Up.” he started to gain momentum. Once the visual accumulated over 30,000 views on YouTube, it only motivates him to excel.

With his music, Brisco’s ultimate goal is to become a platinum selling artist who enables better opportunities for his peers and artists on the rise. To date, his greatest achievement has been being interviewed by DJ Drewski of HOT97 and hitting over 250,000+ views on YouTube combined. With every track and video shown by Brisco Bash, he continues to showcase why he is a force to be reckoned with.

Fast forward and “Life Getting Rich” for Brisco. His YUNGDZAA-produced track is great for displaying his versatility and what he’s been working on as his lifestyle changes. Kicking off the new year strong Vito continuously reminds fans that he has his foot on the industry’s neck and isn’t letting up. With all he has done so far, Brisco Bash is destined to be one of the most influential emcees in New York.

Briss’ 7-track project kicked off at the end of April with features from D2, Dream, Trill Fargo, and YXNG K.A. His latest release gives fans an insight to who he is as an artist and the growth in his craft.

Compared to his previous work, the tracks are lengthier but remain just as lively. It’s not revolutionary in breaking new ground you’ve never heard before from Briss or any of the featured guests, but it is evolutionary.

Not only is he a multi-talented artist, he produces hits! This project showcases his artistic freedom to speak his truth. In fact, the feedback garnered back has the narration that Brisco Bash is the next best thing coming out of the Bronx.

For now, be sure to take a listen to Brisco Bash’s hot, new project Life Es Rica. Let us know what you think here at 24HipHop!