Ben Hughes aka Tall Children Elevates his Brand in 2021

'Tall Children's music has been covered by every major news outlet, from BBC to Apple News, and he has fans on multiple continents. 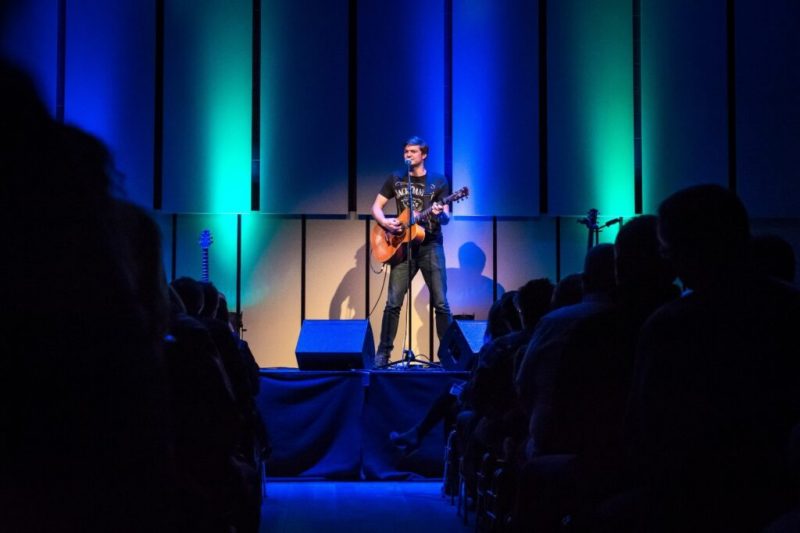 The recording artist Ben Hughes is widely known as one of the world’s most outstanding recording artists, known for his innovative, groundbreaking, and influential music.

Pursuing greatness comes at a high price in life, and most musicians suffocate within the pressure cooker of music. Having to believe in yourself when no one else does requires a lone wolf mentality and unshakeable faith in oneself. Additionally, traveling down the path less traveled and having to find light during life’s darkest moments.

‘Tall Children’s music has been covered by every major news outlet, from BBC to Apple News, and he has fans on multiple continents. It is no accident that the music of Ben Hughes enlivens, inspires, and rejuvenates the soul of each of his fans. It is also notable that the music is accompanied by uplifting vibrations that lift people’s spirits.

In addition to being an IMDB-certified filmmaker, Ben Hughes founded Tall Children Films. As an independent filmmaker, he has produced films, documentaries, educational television programs, and music videos.

Ben Hughes is expected to release several Tall Children films in 2021. Ben Hughes’ music and film career continues to flourish, and there are no limitations on his potential. RADIOPUSHERS and RESULTSANDNOHYPE are global brands with which Ben Hughes is well known.