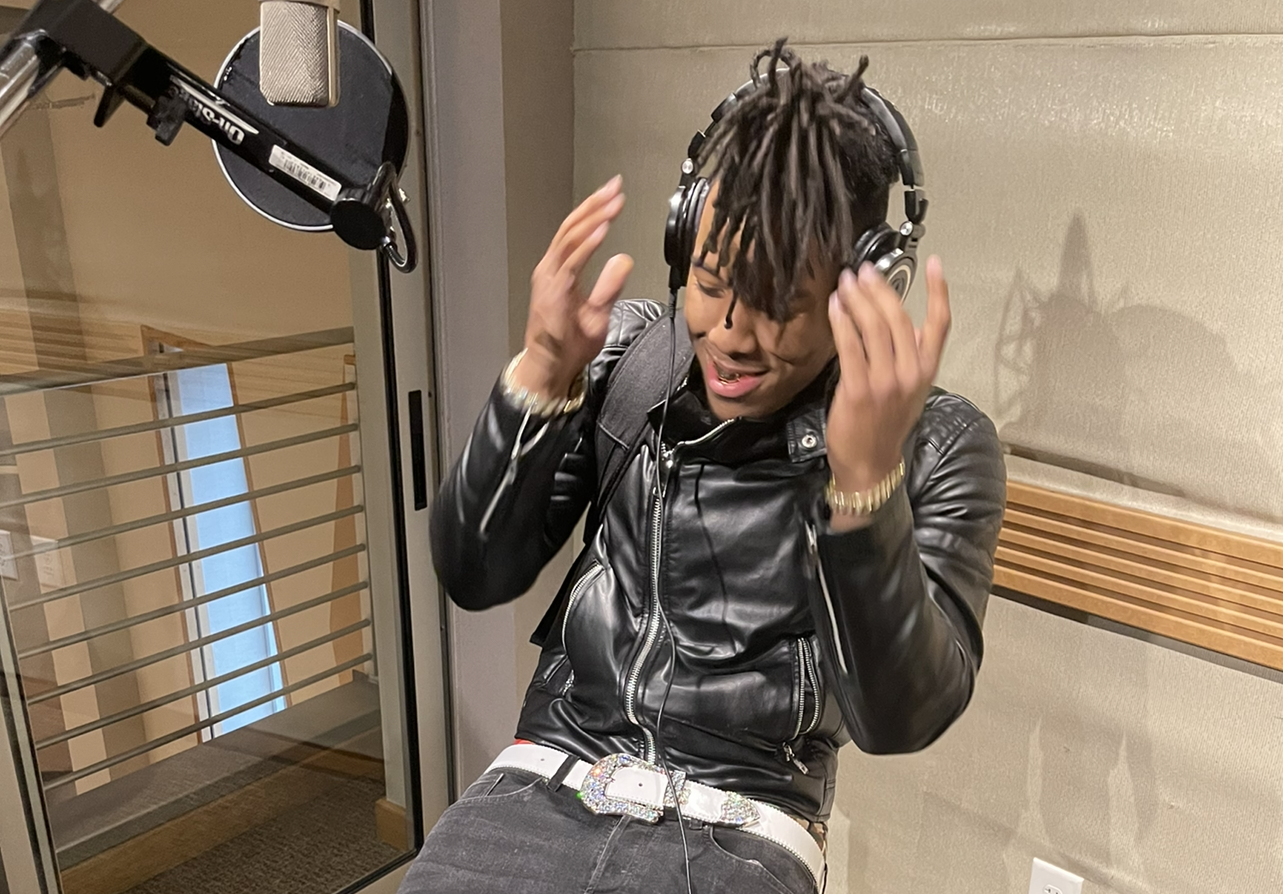 Feb 25, 2021, 20:16pm EST — The young rapper/singer originally from Atlanta Georgia relocating to Lake City FL. Trap Gotti has been very consistent dropping 5 singles in a matter of 3 months. Coming back harder every time.

His unique style & versatility can also be compared to artist such as nba youngboy & no cap. Growing up going through multiple situations. Trap Gotti states that music is his therapy & hopes to give other people a way to cope with real life situations while also making others feel good with his music.

When asked his motivation for making music trap gotti lets it be know his main motivation is his son. Stating after he had his son that is when he started going crazy. Watch his recent music video for ‘To The Top’ featuring Dee Watkins below.

Connect with Trap Gotti on social media for updates on new music, videos, and more; @trapgottii