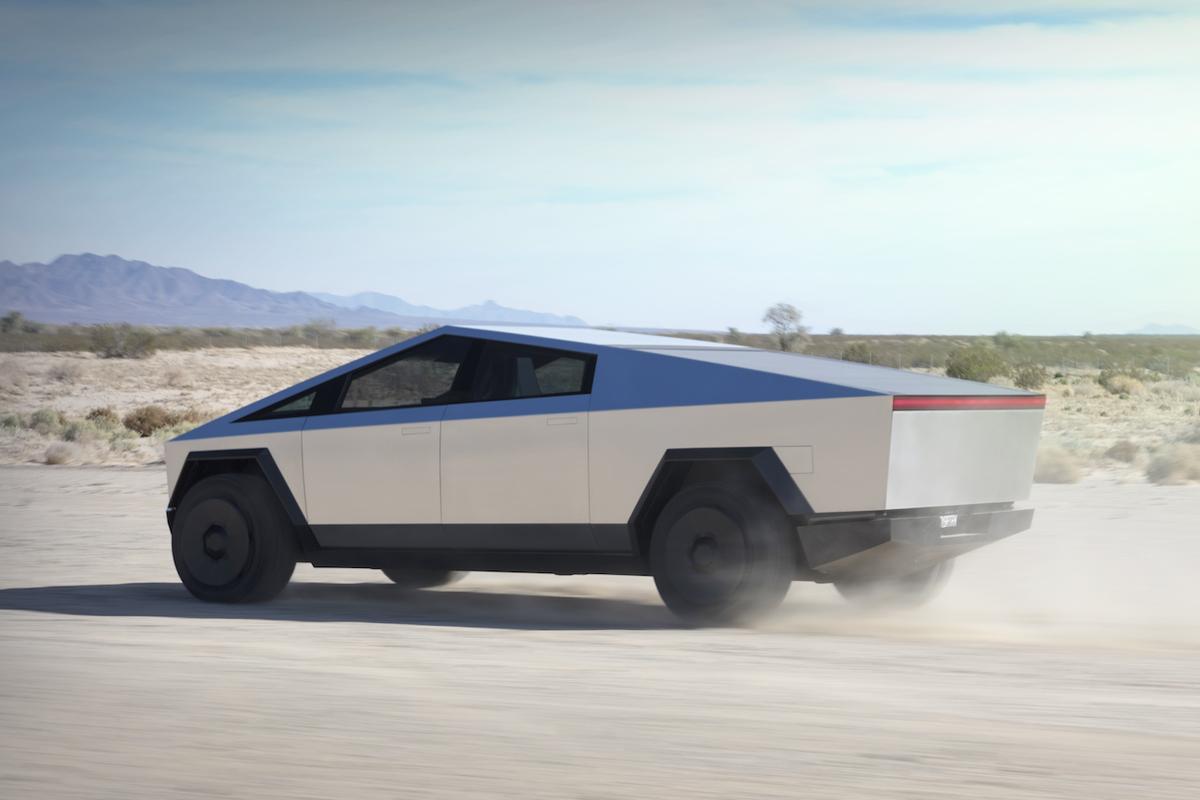 After seven years since first announcing its intention to build a fully electric pickup truck, Tesla has finally unveiled its Cybertruck, a beast of a machine with an aesthetic largely reminiscent of a Mars rover.

During the launch event for Tesla’s electric Cybertruck, Elon Musk swore following a failed demonstration on the strength of the vehicle’s “armour glass” windows at the Tesla Design Studio in California on Thursday.

CEO Elon Musk claimed the car was bulletproof against a 9mm handgun, but an audible gasp was heard in the arena when Tesla’s chief designer Franz Von Holzhausen shattered the windows by throwing a metal ball at them. Musk was visibly caught off guard, exclaiming, “Oh my f*cking God. Well, maybe that was a little too hard.” Von Holzhausen threw the ball again, shattering the glass.

Musk then added, “We threw wrenches, we threw everything even literally the kitchen sink at the glass and it didn’t break. For some weird reason, it broke now. I don’t know why. We will fix it in post.”