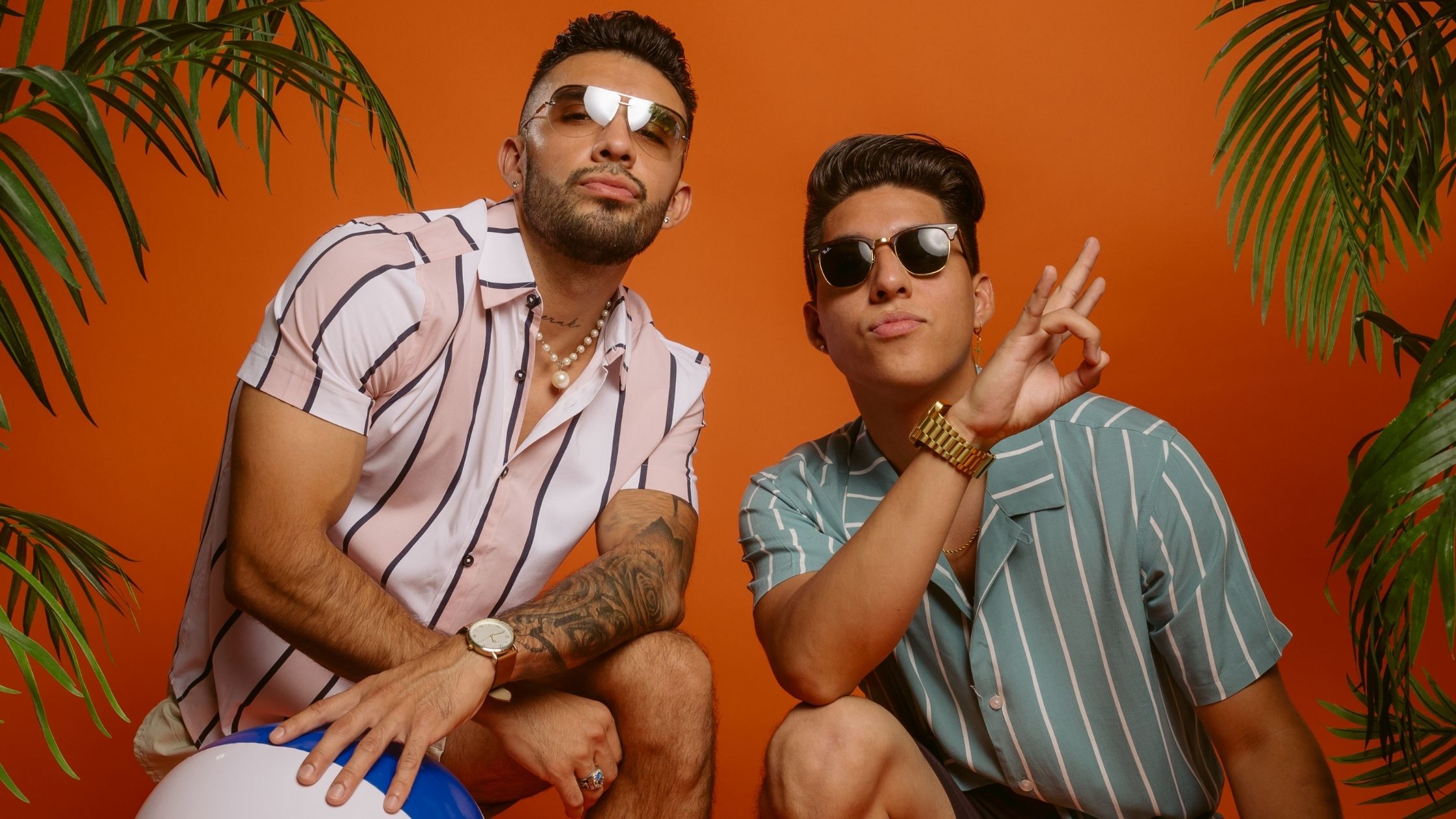 Emerging LA independent artist, Airick G is back with his new single “HBS”. Bringing you those summer vibes, the single is here in collaboration with Chicago artist who resides now in LA, Alejandro Castillo! As summer is coming to an end this is your go to summer anthem; ‘HBS’ stands for Hot Boii Summa! I wanted to release a record like this for many reason one of those reasons was because it’s just a fun song and concept all around. We always hear about Hot Girl Summer and that’s dope! But I wanted to throw something out there for the homies haha I don’t think I’ve heard a song out there about this when the script is flipped. Also because I’m trying to try new things and try new sounds out. “I got Alejandro Castillo to feature on this song also because his voice was perfect for the vibe of the song. Alejandro’s voice had a very wide rage and I knew right away when I heard the beat that he was going to be on it! I’ve been working on so much new music and experimenting on different sounds so this is just one of the bunch that I will be dropping soon so stay tuned! Thank you to the whole team for helping out on this track and a huge shout out to Hvmble Music this track would be possible without him!”

With several goals lined up and more new music on the way, this upcoming artist has a story to tell. Airick assured us there is more to come, so be on the look out and check him out in his new song down below!