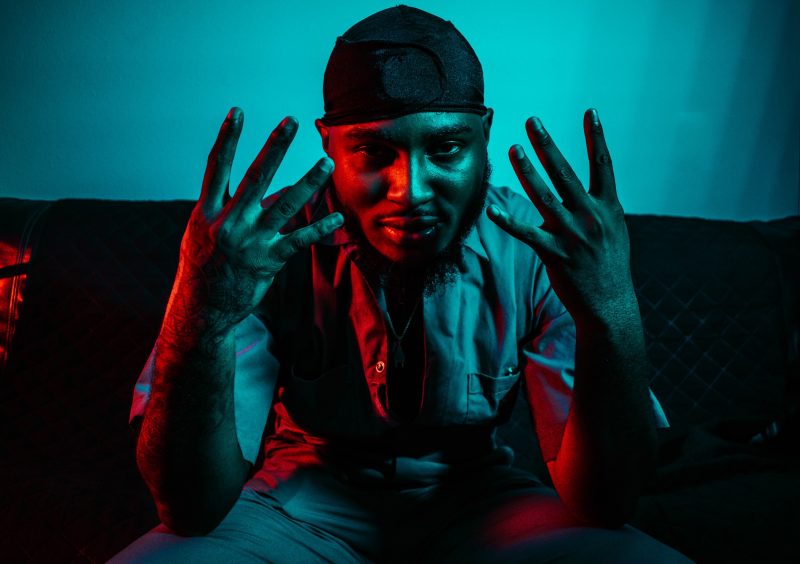 Growing up in Richmond,VA 804Leak made a lot of sacrifices to pursue his music career. Inspired by his real-life challenges, gritty lifestyle and pain, as well as his charismatic energy, he now has the possibility of achieving legendary status in the artful music landscape.

With a track collection that showcases his creative side, the Virginia star has built his fans’ hunger for an album. To top it off, Leak shares some set of music that will leave those fans itching for the next move.

He is experimenting with different rap styles and taking advantage of how well his voice blends in his tunes. Learn more about his movement at @804leak