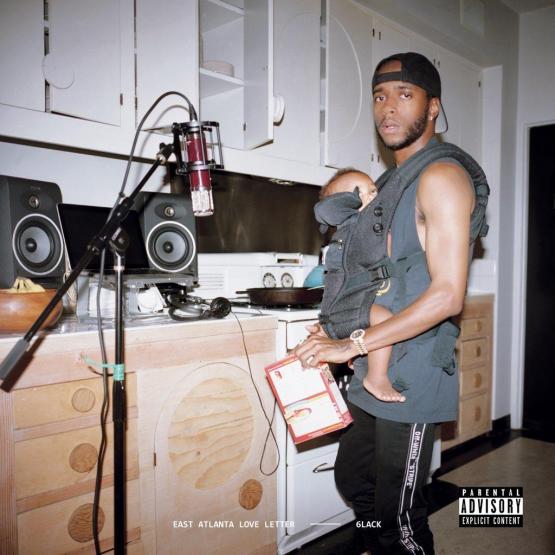 6LACK Pretty Little Fears Ft J Cole Stream – J. Cole really doesn’t lend his voice to just anybody so you know that if you get a feature from Cole, you’ve really hit the big leagues.

The North Carolina artist is one of the rappers that pops up so infrequently that his fans are almost constantly craving new music, however, they know good and well and his music is always more quality over quantity. 6LACK seems to be going for a similar approach, choosing not to flood the market with content in favor of releasing one solid project after another.

Nearly a year ago, 6LACK came through with the deluxe edition of Free 6LACK and later tonight, we’ll be able to hear East Atlanta Love Letter in its entirety. His track with J. Cole was previously teased but now, we’re able to Stream it or preview it depending on where you are in the world.

Out now in select international markets, “Pretty Little Fears” has made its way onto Apple Music. As expected, the track is smooth, giving 6LACK enough room to show off his voice and flow comfortably while Cole hits us with a moody verse as well. 6LACK Pretty Little Fears Ft J Cole Stream

This isn’t the only song that Cole is featured on today as Wale’s new project also features him on “My Boy (Freestyle).” Check out the entire tracklist for East Atlanta Love Letter and let us know if you’re feeling the new track.