22Gfay Releases New Album “Stay For A Lil” With Appearances From Mcm Raymond, Bravo The Bagchaser, And More 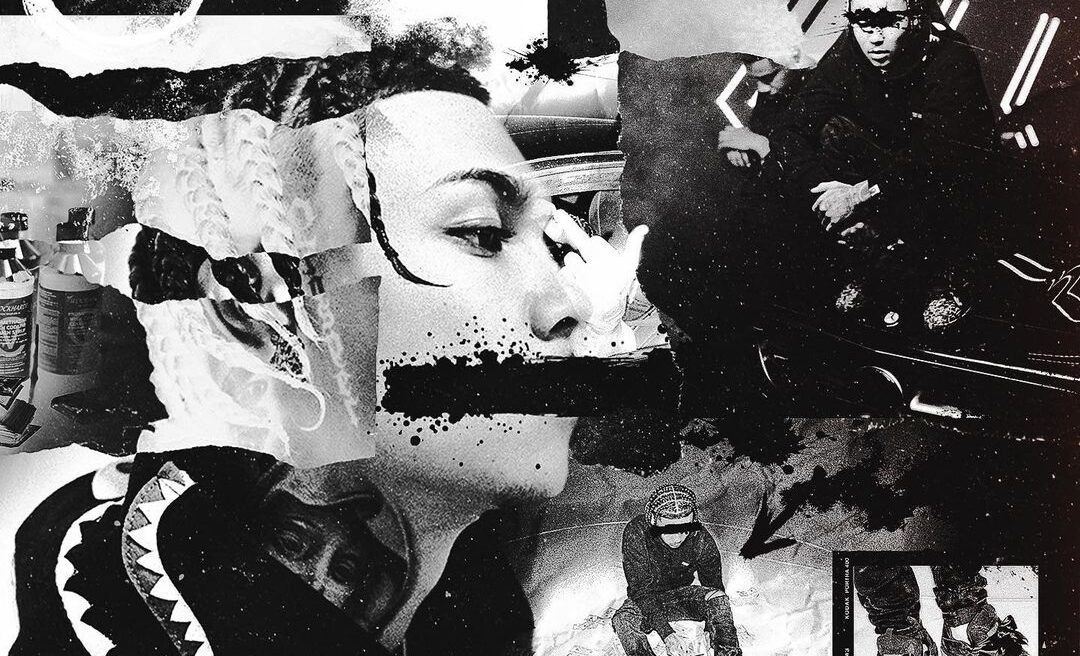 San Diego, California-based artist 22Gfay has released his newest album “Stay For A Lil”. The album serves as his official debut album under the independent record label OTR Records.

“Stay For A Lil” consists of 11 records and includes guest features such as MCM Raymond, Bravo The Bagchaser, EKillaOffDaBlock, and Gfeeni. Fan favorites on the album include “Sippin & Swervin'” (ft. Bravo The Bagchaser), and “FREEWHODOE”.

2022 has seen 22Gfay arguably evolve into one of San Diego’s most prevalent artists. The Filipino-American rapper’s melodic flair has provided him with a first-class ticket to the top with the helping hand of OTR Records.

Listen to “Stay For A Lil” below.