T! got hooked on music aged 13, teaching himself to program beats on an old laptop using a FruityLoops Studio demo. 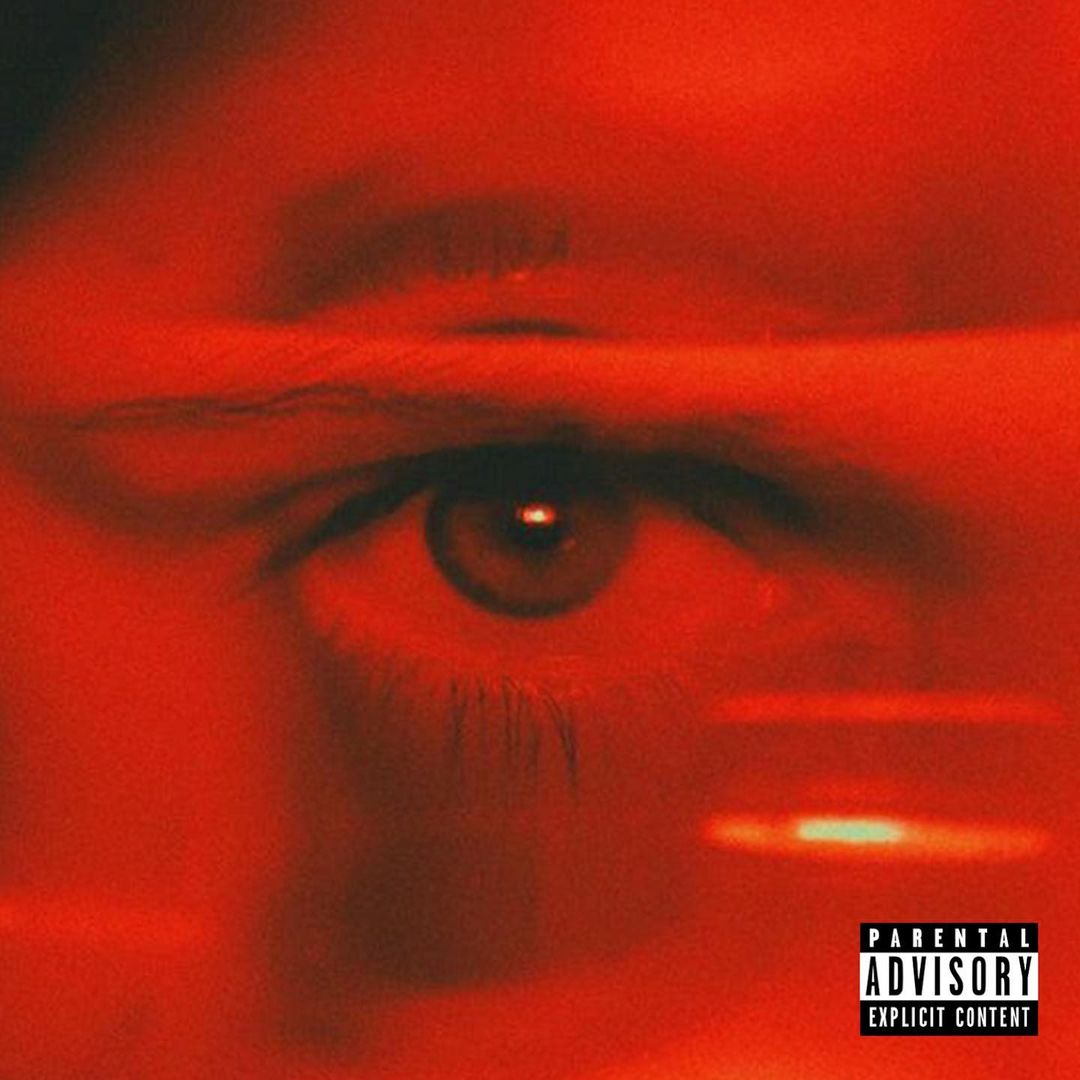 Refreshingly original and unmistakably British, T! is a rising MC to watch. Look out for his debut single ‘Code Red’, releasing on May 2nd, 2021 on all major streaming platforms.

After years of anonymously releasing beats on Soundcloud and Youtube, ‘Code Red‘ is T!’s first official single as a solo artist. Having originally recorded it in 2018, T! decided that 2021 would be the year he would overcome his anxiety and release his very own music.

“I came to the conclusion that sometimes “you just gotta press the button”, what’s the worst that could happen? This track is for the people who are too anxious or scared to follow their dreams. I’ve been there and it’s a dark place but it’s only up to the person to make those first steps. You can only learn from it.”

‘Code Red’, infusing Lo-Fi beats with Rap, is a warning sign for what’s next to come for T! and his exciting musical.

Zimbabwe-born breakthrough rapper and producer T! is bringing his alternative mellow rap style to the UK hip-hop scene. Known for his melodic vocals and a half-sung/half-rapped flow, T!’s sound is introspective and magnetic, blending his instincts for relatable storytelling with addictive melodies and catchy hooks.

T! got hooked on music aged 13, teaching himself to program beats on an old laptop using a FruityLoops Studio demo. The production bug bit him hard and he began anonymously releasing beats on YouTube and Soundcloud, selling his sounds to artists across the world.

Fumez The Engineer, one of the UK’s top engineers and producers, took the young producer on for a work placement, and T! began engineering mixtapes for artists from around the world, including popular French artist 1PLIKÉ140. The two struck up a creative partnership: T! ended up engineering 1PLIKÉ140’s entire album. One of the songs reached 1 million streams on Spotify, marking a major creative milestone for the producer.

Connect with T! on social media for updates on new music, videos, and more; @tfutureway