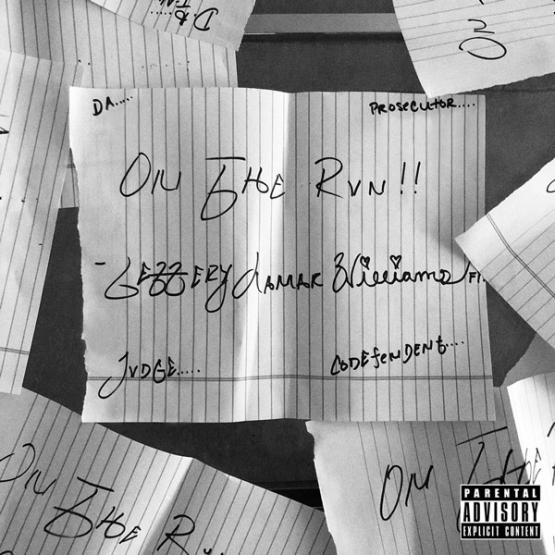 Young Thug Climax Ft 6LACK Stream – A few weeks ago, Young Thug announced he was releasing his On The Rvn project – serving as his first solo release of the year.

This came on the heels of his controversial felony arrest, which that case is still open and pending for drug and gun possession. Young Thug Climax Ft 6LACK Stream

Until he revisits that situation, Y.S.L. Thugga drops the new 6-track project, which has guest appearances from Jaden Smith, 6LACK and Elton John.

Stream the entire effort in full below. 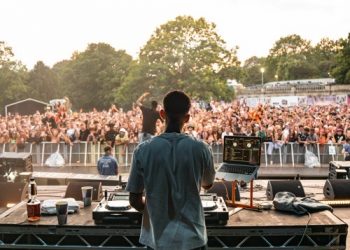