His unique style and powerful lyrics have resonated with millions 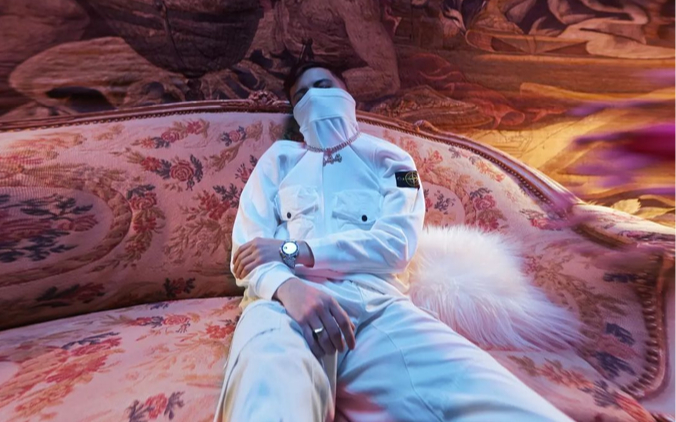 Now, with “DRAMA” making waves across the internet, it’s clear that Young Cardi is a force to be reckoned with.

But just who is this talented young artist?

Young Cardi is a rapper, singer, and songwriter. Born and raised in Monaco, where from a young age he has always been heavily involved with the music world, he then started pursuing his passion intensely at the age of 16.

He commented, “I have always had a love for music at a very young age, I always took time out of my day to listen and make my own music”.

Young Cardi’s love of music manifested into a dream of becoming a recording artist which he professionally began to pursue at the very young age of 16.

Since then he has been working hard in the studio and on stage perfecting his craft and making a name for himself in the music industry. His unique sound and style have resonated with fans all over the world.

Now, with “DRAMA” making waves across the internet, it’s clear that Young Cardi is a force to be reckoned with in the music industry.

The music video for the single ‘’DRAMA’ has already amassed over 500,000 views on YouTube, with fans all around the world tuning in to see the rising star.

Young Cardi is quickly becoming one of the most popular rappers in the world. His unique style and powerful lyrics have resonated with millions of people.

Be sure to check out his latest release, “DRAMA”, on YouTube and Spotify.