Yoharis Sets The Tone With New EP, “The Midnight Element” 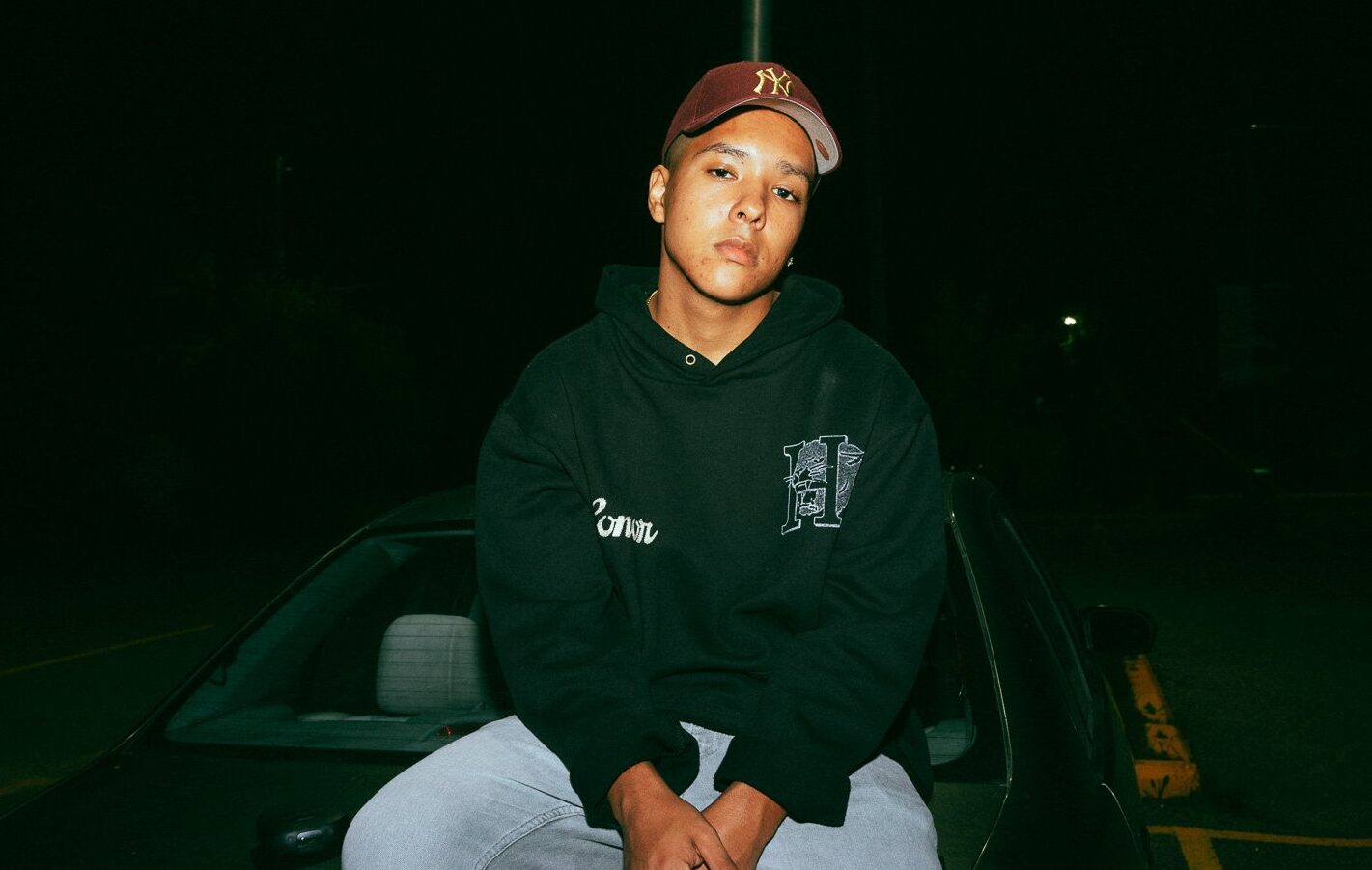 Recording artist Yoharis has been working for a long time on his craft, and his hard work is clearly paying off.  His latest EP The Midnight Element may only be four tracks long but according to the artist, it is the first step towards accomplishing a childhood dream.

“Since I was a kid I have loved to sing, but I was always too shy to sing loudly and really practice,” said Yoharis.  “But I always knew I wanted to be an entertainer.”

Sonically, Yoharis created four unique tracks that each showcase different elements and experiences that can happen after the sun goes down.  He broke it down track by track:

“Track one is braggadocious and filled with melancholic swagger, track two is sensual with a nostalgic vibe, track three is grandiose and track four is vulnerable,” he said.

Yoharis wrote, produced, and performed the entire project.  He cites hours of practicing writing, beatmaking, singing, and recording as the reasons he has come this far and the reasons he is going to make it to the top.

“This EP was really a test for myself,” he explained.  “I wasn’t going to take it easy on my passion anymore, and I was going to make it my mission to create an EP that I had conceptualized the year before and it was going to be my best work yet.”

As for his upcoming plans, Yoharis has goals of performing for the first time and getting his songs on playlists and the radio.  However, his primary focus is consistency and confidence, and once he gets the right combination, Yoharis is sure to become a household name.

Connect with Yoharis by following him on all social media platfoms: